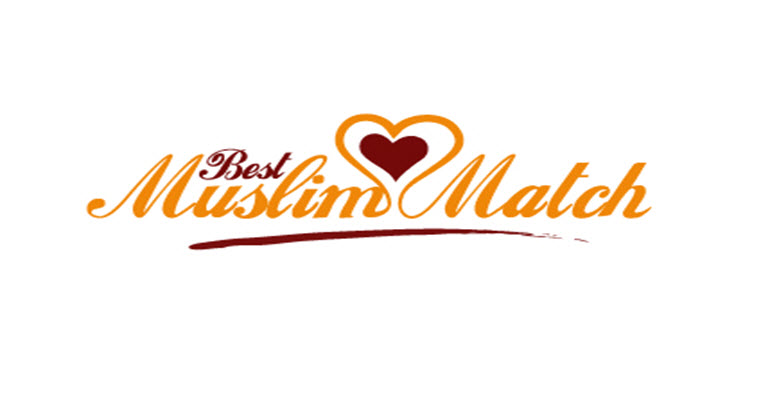 Brian Spector, CEO of MIRACL said that there was one worrying part of the hack was that it seemed like Muslim Match accounts were not encrypted. Encryption would have helped the website to keep away the eyes of the hackers away from the website. And the scenario whereby the private messages from users are exposed, a new scenario reminiscent of the Ashley Madison case might be on the cards again. Users who sent private messages on the website and had been hacked might be blackmailed so that the messages would not be made public.

The Muslim Match online dating website was setup so that it could help with the single, divorced, widowed, and married Muslims to get a marriage partner who is more suitable with their faith. In the information section which is made available to the website there are categories for things such as when the user was converted to Islam, their job, living and marital status, and if they consider having multiple partners as comfortable.

Spector also said that the increase in a number of website breaches had obviously led to the decrease in trust of the Internet. He also said as customers are demanding for better protection, Internet users didn’t have to give in into the weekly updates about hacking and breaches. Customers are trusting these websites when they enter their private information and details onto the Internet and the least the websites could do is to put some level of protection he said. He also suggested that they discard off passwords and implement something else rather with a vigorous authentication process.

Javvad Malik, a security researcher at AlienVault said the size of the website might what had enticed the hackers to target it. Smaller and niche websites have few resources for them to allocate to the security of their services. Firstly these products will be aiming to build their product and gain a market before thinking of security, he said. However, as seen by this breach no website is too small or big for the hackers to target, and all websites should clearly prioritize security.