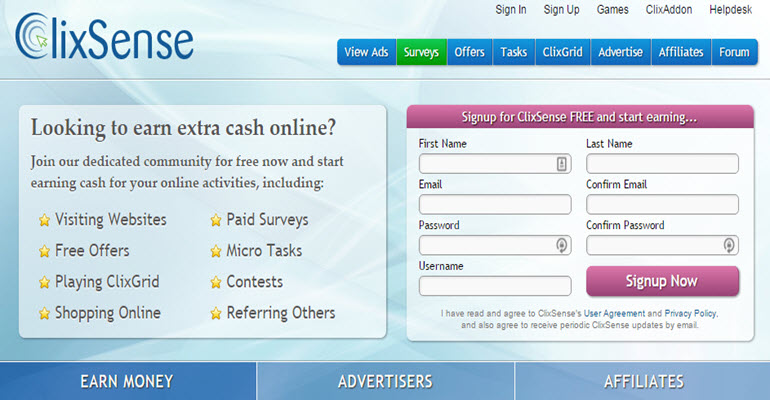 People have looked at ways to get money from the Internet ever since the Internet was created. Some times people are lucky enough to click on the correct ads to make money online and really make money online. Others are not too lucky as an ad turns out to be nothing else other than nonsense. But for those who have been lucky enough to have it work must surely be getting some serious dough in.

Assuming that they get free Internet or they don’t have exorbitant prices of Internet bills to pay, then the venture would probably be lucrative. If you can get $1.20 in an hour, not face any costs and manage to work for a good 12 hours for 7 days, then you could get close to $6,000 without breaking any sweat. Since this is clearly too much money to make in one week alone, many people in different countries are looking at going into the business of making money online.

However, as with anything on the Internet, there is surely bound to be some bad actors lurking around somewhere. One service on the Internet which gives users a chance to make money through their ads, is ClixSense, and it pays Internet users for taking on surveys, clicking on ads, categorizing of images and their videos, making specific Google searches and so much more.

ClixSense also has an affiliate program they run which is essential in earning of commission of the new customers whom an existing user bring to the service. This is one way that the company keeps its site filled to the brim with users clicking on.

ClixSense works by making use of pay per click networks, therefore every time an ad is clicked on they get their own fee and the user gets a commission for their work. ClixSense own website says that their 6,626, 048 members have already earned close to $20 million just by clicking on the 3.5 billion page views since the service began, nine years ago. At that rate, users have been paid one cent for a click, and each user clicks 500 times to get about $3.

However, it seems ClixSense concentrated more on making money and forgot about protecting their users. The company did not store any of their passwords in salted or hashed form, rather saving them in plaintext form. The unprotected nature of the passwords and the usernames meant that the recent hack which happened on the website resulted in hackers have relative ease in cracking the passwords.

ClixSense however released a statement talking about the hack notifying its members of the hack. ClixSense alleged that the server which had all the information taken from was no longer in use. The company however noted that they had put some security measures in place now.