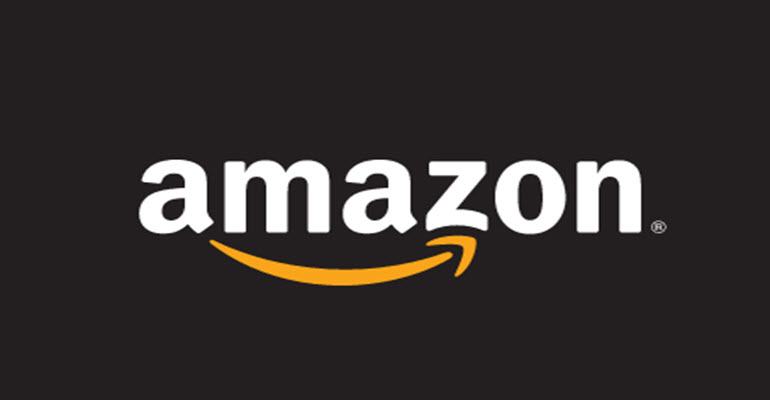 Reports indicate that online scammers are placing pricey orders on hacked Amazon accounts and then intercepting the delivery before it can reach the destination.

The scammers are exploiting the Amazon Prime Now Service. The service allows customers to fast-track their orders so that they can be delivered instantly. Most of the scammers are ordering goods such as game consoles, and smartphones.

The scammers are placing orders after illegally accessing the victims Amazon account. After placing the order through Amazon Prime Now service, they wait outside the delivery address and intercept the delivery before it can reach the actual owner of the Amazon Account. The goods fall into the wrong hands before most victims realize what just happened.

Oliver Webb, whose mother was victim to a fraudster in May, could not help but express his agitation on Twitter. According to the tweet, his mother’s Amazon Prime account was hacked and even after calling customer service, they could not stop the order.

Another victim who talked to the Mirror had a similar thing happen in her account. First, she received an email from Amazon welcoming her to Amazon Prime, something she had not signed up. After only 3 minutes of the first email, she received another email congratulating her for shopping. “The email said that I had purchased an iPhone for £420 and a PlayStation for £279.”

According to her, the fraudster tried to buy two iPhones and two PlayStations. Only one PlayStation went through. Like the other victim, she tried to contact customer service. “When I called customer service, they did not seem to understand that it was not me who placed the orders. I tried calling five times but failed to convince them to stop the orders.” Her parent’s address was the delivery point.

“My father saw the fraudsters in a car down the road. He rushed out to warn the courier when he arrived. On seeing him, the scammers drove away,” she explained. Had the father not walked out the scammers could have escaped with the expensive items. Amazon contacted her days later and apologized and advised her to contact her bank to refund cash spent on the things. Amazon gave her a £50 gift voucher.

Amazon has since commented on this fraudster cases. According to Amazon, fraudsters send emails, which appear to be coming from Amazon but are not from Amazon. The emails have links to websites that are used to gather the login credentials of the Amazon accounts. Amazon advises that “To ensure that you are not a victim of a phishing attack, always login to your Amazon account to check and review your orders and account credentials.

Meanwhile, statistics show that, in the UK and Wales, there were over 6 million fraud cases and cyber-crimes in the past year. One million of those were online shopping scams. One in 10 people in the UK are victims of online scams. Additionally, 650,000 emails and social media accounts were hacked, and 1.4 million PCs were infected with viruses.