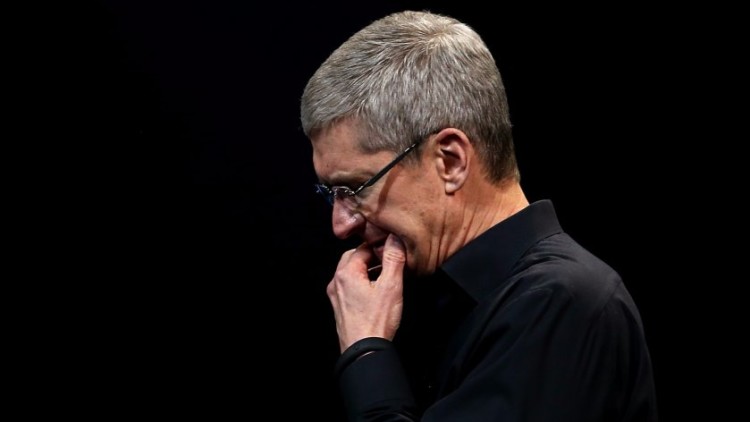 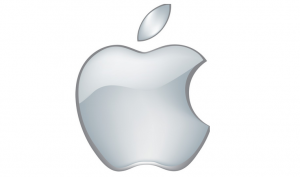 Apple, known for its privacy with consumers, is speaking out against a new British proposal that would give British spies the right to see what websites are being viewed. The proposal, which would become known as the Investigatory Powers Bill, would allow British intelligence to spy on visited websites in addition to currently allowed spy data. Apple CEO Tim Cook is speaking out against the law, saying that the ends do not justify the means: “We believe it is wrong to weaken security for hundreds of millions of law-abiding customers so that it will also be weaker for the very few who pose a threat,” Cook told Reuters.

Apple assumes that the Investigatory Powers Bill will weaken security, but the British government has said it will not “ban encryption” or “undermine security.” While this is true, leaving any amount of loophole or “crack” in the back door will only allow bad guys to also creep in, taking whatever data they please and subjecting millions of citizens to identity theft and data breaches. “A key left under the doormat would not just be there for the good guys. The bad guys would find it too,” wrote Apple in its response to the British government’s proposal. The Investigatory Powers Bill, in addition to weakened encryption, would allow British intelligence to take over a device in order to access data (what is called “equipment interference”).

Why the Investigatory Powers Bill is so dangerous

The British government has pointed out the good about the Investigatory Powers Bill, but there’s also negative consequences (as is the case with everything in life). Equipment interference, listed in the proposal, would amount to remote hack access to any device. In other words, the British government can hack any device remotely in the United Kingdom, without the owner’s consent, and can take over the device at any time – no matter what the owner is doing with his or her device. Photos, videos, pictures, URLs, and even your web browsing history would be public knowledge in the eyes of British intelligence – all in a desire to catch a few criminals who are mysterious and have little in the way of a “trail” by which to be caught later on. At this time, native security and encryption featured on Apple devices can often fall short. For the best encryption of your data, a VPN in conjunction with your iPhone, or even iPad tablets and iPod Touch, remains one of the best and most effective security tools.

Why is the Investigatory Powers Bill dangerous? It is dangerous because of the risk it would pose to average citizens who aren’t criminal and aren’t doing anything to deserve having their most intimate online details pried open to the eyes of intelligence who could use anything they find against normal citizens later on.

Apple is a promoter of privacy, with the company having end-to-end encryption in both its FaceTime video app and iMessage texting service. Apple stands in the same vein as Telegram, which has been used by terrorists to plot the Paris attacks recently. Telegram’s Facebook account was blocked by Facebook and the company’s links were removed at WhatsApp by WhatsApp so that users could not access them – presumably showing that WhatsApp and Facebook are not on the pro-privacy side of the political fence when it comes to protecting users against data breaches and back door invasions. The British government already has its reaches into the US, with the foreign government setting its eyes on Juniper Networks (whose firewalls were recently found to be exploitable) and Huawei – both cited by British intelligence as companies of interest when it comes to firewalls, for their “security.”