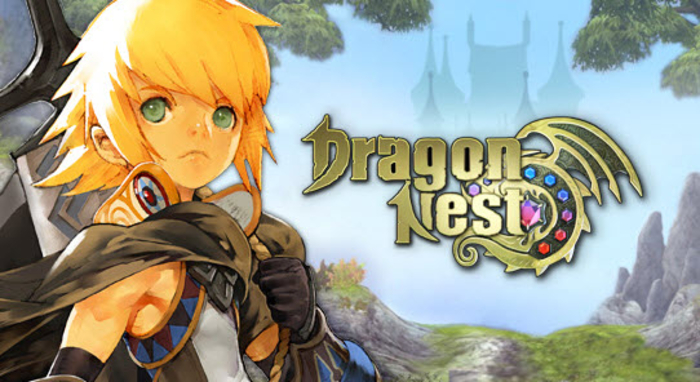 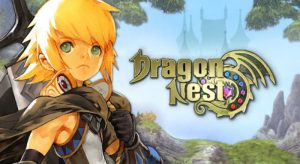 Dragon Nest is an entertaining free-to-play role-playing game that was originally released in 2010. It offers an epic adventure, interesting characters and captivating visuals. The game features a non-targeting combat system, giving players total control over all the movements of their characters. In the game, players take on the role of heroes who have to look for antidote to save a goddess who has been poisoned by her evil sister. Players have to search every corner of the land to locate the magic grail that will save the goddess.

During their exploration, they will need to fight dragons to get to the power stones that will lead them to the grail. The goddess’ life and the destiny of the world are at stake so players need to advance their characters, working as a team during their quest. There are different versions of Dragon Nest and different publishers, depending on the region where the servers are located. For instance, in North America (NA), the game was launched by Nexon. In South East Asia (SEA), the game was released by Shanda and Cherry Credits, who also are in charge of the EU version.

Why do you need a VPN for Dragon Nest?

Each version is based on the same concept and adapted to suit the needs of local players. There are some differences that mean that the playing experience varies between version, which is why some users want to get access to version of the game outside their region. For instance, the NA version offers a larger selection of classes that characters can progress through. Unfortunately, in many cases, access to a particular version of the game from a different location is restricted. This is why players may want to get a VPN to change their IP location and unblock the NA version from Europe or other locations.

Dragon Nest SEA usually is more flexible and doesn’t feature IP blocks, but those who want to access the EU version from Asia or North America, will likely come across a message indicating that the connection from their IP is blocked. This can be frustrating, particularly since many users want to enjoy the game with players from across the world.

If you want to enjoy a versatile experience while playing Dragon Nest and get access to every version so that you can play with your friends, regardless of their location, the best option is to use a VPN to change your IP address and gain access to any game servers without hassle. The below providers are known for their speed and good performance, which makes them great option to unlock all the versions of Dragon Nest.

With ExpressVPN you will enjoy consistently good speeds, high quality VPN clients for all major platforms and great protection for your online traffic. They have servers in 87 countries, giving you flexibility to bypass geographical restrictions. They don’t keep logs of your online activity so your privacy will remain protected. ExpressVPN’s plans may be on the high side, but they are worth every penny.

IPVanish manages its own tier-1 network and offers servers in 60 countries. This means that you will enjoy a reliable connection and many options to disguise your IP and access the version of Dragon Nest that you want, regardless of your location. The fact that IPVanish offers a zero logs policy means that your privacy will be protected at all times. Additionally, they accept Bitcoin as method of payment.

HideMyAss is known for its amusing marketing and for having the largest network in the industry. They have servers in over 190 countries, so you can connect to practically any place in the world. The fast speeds that it supports, make it an ideal solution for bypassing geographical locations such as the ones imposed on some versions of Dragon Nest. In addition, their customer support is quite good and responsive.

This provider based in Hong Kong has attracted the attention of many users across the world. It offers reliability and a great set of features that include kill switch and split-tunneling, which lets you separate VPN traffic and standard traffic passing through your ISP. Their network is also quite extensive as it includes over 500 servers, covering 141 countries, so you are always likely to find an option that works well for you. They don’t keep logs of your online activity.

VyprVPN is the VPN solution created by Golden Frog, a company with extensive experience in internet solutions. You can expect good speeds and minimal latency while playing online games like Dragon Nest. VyprVPN gives you access to servers in over 50 countries and their unique Chameleon technology allows you to bypass Deep Packet Inspection effectively. VyprVPN allows you to enjoy advanced technology and a fast service.