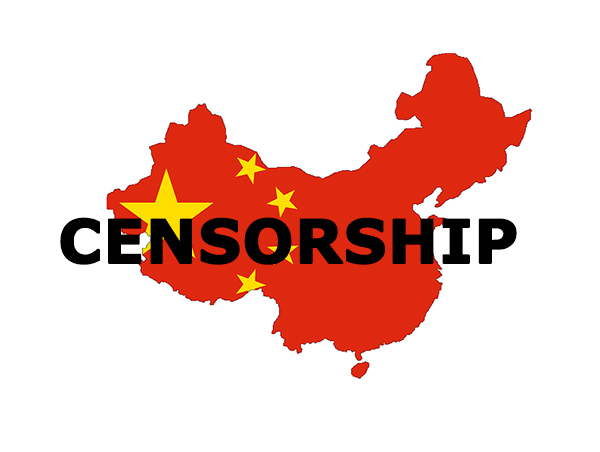 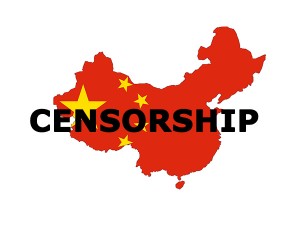 Earlier this year, the Chinese government took steps to extend even further its control over internet and to ensure that it can monitor effectively the online activities of its citizens. One of the measures dictates that users need to register their real names for certain services, which will reduce the chance of being anonymous online. Additionally, China has disrupted some services that allow users to circumvent the “Great Firewall”, including VPNs.

According to the Cyberspace Administration of China, the official internet regulator in the country, the regulations will target bloggers and users of services like online discussion forums, and continue to target instant messaging applications. China had already imposed these type of rules over services like Weibo, the country’s response to Twitter, where people are required to use their real name to register. Since their real identity is on display, users have to be careful with what they say online.

The new measures which became effective on March 1st, are reinforced by internet companies and have also affected some of the most popular VPN providers in China, including Astrill, StrongVPN and Golden Frog’s VyprVPN. Users of these VPN services experienced disruption and while the companies have managed to restore the services almost completely, the intermittent outages prompted people to look for alternative VPN solutions. As a result, smaller VPN providers were able to get new customers to try their service.

In spite of the efforts from the government to target these services, VPNs have become very successful in China. The fact that they allow users to access websites that have been blocked in the country (including Twitter, Facebook, YouTube, Blogger and Google) in a secure, private way, makes them a convenient option to bypass censorship. VPNs are regularly blocked in China and internet connections are slowed down prior to a political event. However, many services continue operating as normal thanks to the implementation of technology that prevents this blockage.

It is estimated that there are over 550 million of online users in China and this substantial increase, aided by the growing popularity of mobile devices, means that the government is seeking for ways to keep a tight reign on internet. Apart from strict measures to control access to websites and online services, there are plans for new regulations that would force local and foreign technology companies to give the government unrestricted access to devices. Online freedom campaigners have expressed their concern over the upcoming regulations that could cement the “cybersovereignity” of Chinese authorities.