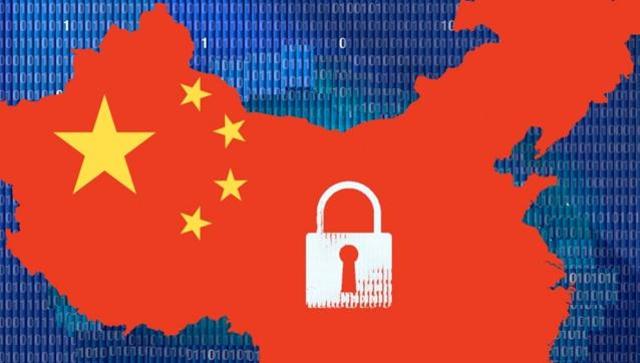 As part of the government’s crackdown on services that allow Chinese citizens to bypass the Great Firewall, Chinese authorities have sentenced a man to over five years in prison for selling VPN services without obtaining the appropriate license. Wu Xiangyang, from the Guangxi Zhuang autonomous region, was also fined 500,000 yuan (over $79,600 USD), an amount equivalent to his profits since he started running the service in 2013, which according to his claims, was serving at least 5000 businesses and 8000 customers outside China.
Earlier in 2017, the Chinese government announced a ban on unauthorized VPN services and the sentence of 5 years and half in prison imposed to Wu Xiangyang, signals the authorities’s efforts to go further with their campaign to “clean up” the internet. The ban means that companies have to obtain the relevant license from the government to be able to operate in China.
The censorship system in China, commonly known as The Great Firewall, is designed to prevent people in China from accessing an extensive list of websites and services, including popular options like Facebook, Google, YouTube, Twitter, Dropbox and Instagram. Internet users in China often use tools like VPNs and proxy services to get around the blocks. Online freedom activists are concerned about the sentence, considering a troubling sign of the government’s willingness to punish those who try to claim back their right to access information without restrictions.
The long prison sentence given to Xiangyang, shows that the Chinese authorities are taking things to the next level in their drive to control the information that people can access and share. Their goal for 2018 is to ban all VPN services that are not licensed by them, which would defeat the purpose of using a tool that is intended to bypass the blocks imposed by the government itself.
It is not the first time that someone faces a prison sentence for selling VPN services without holding the required license. Deng Jiewei was sentenced to nine months and fined 5,000 yuan for selling unauthorized VPN services. In addition, a software developer was arrested in August near Shanghai and charged after setting up a business to sell unlicensed VPN services. However, Xiangyang’s sentence is considerably harsher and it could set the parameter for future sentences given as part of the “internet sovereignty” efforts announced by President Xu Jinping at the start of 2017.
Green VPN, a popular provider announced in June that it was forced to shut down its service and other companies stopped working without any warning. Foreign tech companies have also been affected. In July 2017, Apple removed popular VPN apps from the official Chinese App Store to comply with the government’s regulations. The crackdown will remain in place until March 31st, 2018.