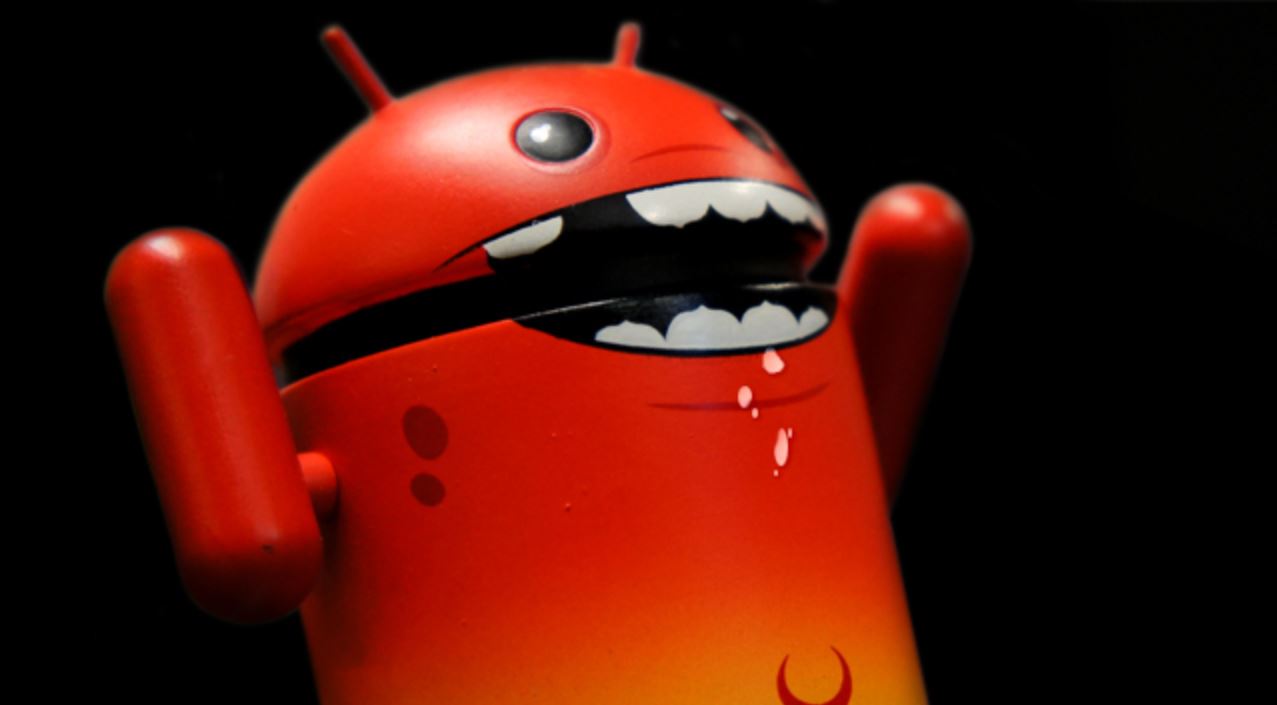 Google has said that the Play Store, the app store from which all Android users download and purchase installs, is relatively safe – and it is, with the exception of malware-infested apps that rear their ugly head at the Play Store every now and then. Such is the case with 13 apps that Google removed from its app store this week due to the presence of malware in them.

Some of the malware-infested apps removed by Google are 1) Cake Tower, 2) Cake Blast, 3) Crazy Block, 4) Crazy Jelly, and 5) Tiny Puzzle. You can see the others on the diagram below. 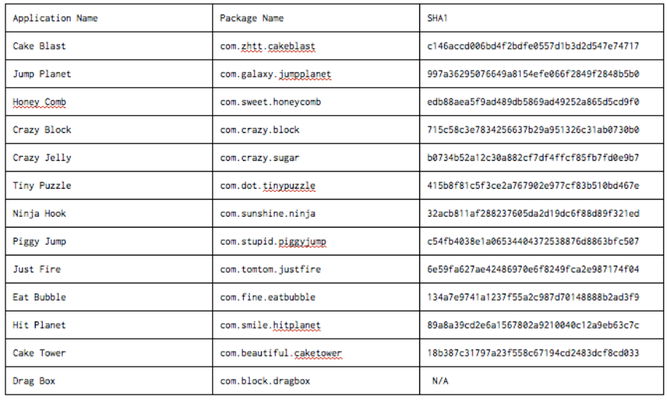 The malware-infested apps featured games that many users found fun to play, but once downloaded they took over a device and couldn’t be eliminated. The games not only downloaded onto a user’s device; they also installed other apps onto these devices and sent malware to contacts on the user’s phone list. Finally, the malware apps created fake reviews, giving these apps 4.5 stars. According to security firm Lookout:

“The malware family Brain Test, unfortunately, has made a comeback. Some variants attempt to gain root privilege, and persist factory resets and other efforts to remove it, especially on rooted devices…in October 2015, we discovered several applications live in the Google Play Store that looked suspiciously like they were written by the developers behind the Brain Test malware family. Curiously, these apps had hundreds of thousands of downloads and at least a four star average review score — indicating a satisfying app experience, not obtrusive adware. Not long before, in September, Google had removed two Brain Test samples after a report by Check Point…it took more research, aided by the Lookout Security Cloud, to connect the dots, but on December 29 we confirmed our suspicions that additional apps containing Brain Test malware were in Google Play. We found 13 Brain Test samples in total, written by the same developers. We contacted Google, who promptly removed these 13 apps from the Google Play Store.”

These malware-infested apps are a testimony that no app store, including Apple’s “walled garden,” is safe from the presence of malware (and neither are any apps), and that users should take care to investigate into the nature of apps before downloading them. It may seem fun to take a stroll through the App Store (iOS) or the Play Store (Android) and try out apps here and there, but one download is all it takes to download something on your device that you can’t eliminate.