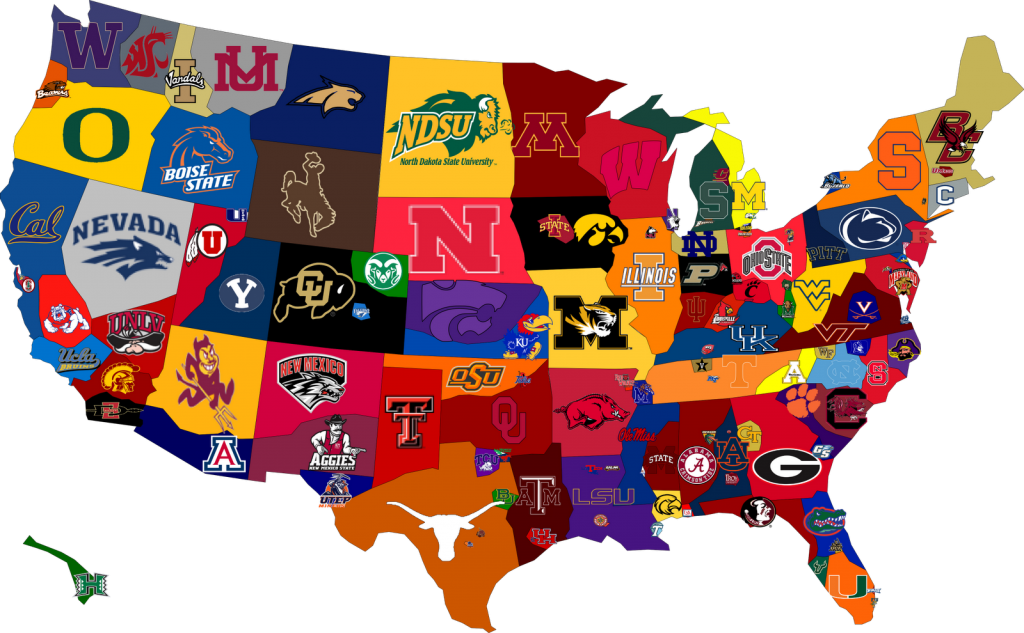 If you love basketball, you probably don’t want to miss any minute of the action that March Madness brings. Basketball fans in the US look forward to this time of the year when college basketball teams from around the country, battle to be crowned as national champions. The event is highly popular and millions of viewers tune in to watch their favorite team compete. If you would like to watch the NCAA games from outside the United States, the bad news is that you will come across blocks that will prevent you from enjoying this tournament. In addition, fans who are on the go and need to connect to internet from a public WiFi hotspot, may find that access to the streaming sites is not permitted. Block are also likely to be implemented in school and work networks. While this may be done to ensure that you focus on your tasks, if you are on your break or having lunch, you probably want to catch up with the games.

Thankfully, it is possible to bypass the restrictions by using a VPN service, which gives you access to a secure server that protects your connection and that allows you to bypass restrictions. You will be able to follow all the games and enjoy March Madness, from anywhere you are. The NCAA has partnered with CBS and Turner Sports to bring all the games to an online audience and if you have to travel abroad during the tournament, or find out that streaming is blocked in the public network you are using, a VPN will give you the solution. Once you sign up for a VPN service, you can connect to a server in the United States and access NCAA.com to watch the games. We have selected VPN services that are known for their great speed, reliable performance and good selection of servers in the US. Here are out top picks.

One of the best VPN services available particularly for streaming is ExpressVPN. This provider operates from the British Virgin Islands, which allows it to offer great protection for your privacy. In addition, the fantastic speeds that ExpressVPN can deliver through its network, gives you the possibility of enjoying NCAA games without annoying delays. The March Madness App for iOS allows users to enjoy two games at the same time and ExpressVPN has excellent mobile apps so you will be able to enjoy all the action on the go. They have servers in a variety of US cities including Los Angeles, Atlanta, New York, Chicago and Miami.

PureVPN has one of the most extensive networks in the VPN industry. They have over 750 servers in 141 countries, including United States. You will be able to access servers in New York, Los Angeles, Tampa, Seattle, Houston, San Francisco and more. PureVPN supports great speeds for streaming and it is effective when it comes to bypassing geo-blocks and restrictive firewalls. They also have easy to use, good quality software that will allow you customize your connection settings to match your needs. PureVPN offers stable and secure connections that will help you to enjoy March Madness, no matter where you are.

VyprVPN manages its own network of servers, which gives it greater control over the speed and performance of the service. If you are a basketball fan who wants to watch all the March Madness games, even from outside the US, VyprVPN is a convenient solution thanks to its solid unblocking technology. With the Chameleon protocol, you will be able to bypass firewalls effectively and enjoy streaming from anywhere. VyprVPN gives you access to more than 700 servers in over 70 global locations. You can connect to a wide selection of US servers in San Francisco, Austin, New York, Seattle, Miami and more.

PIA is a budget VPN service that offers high quality and security. Currently, they cover 25 countries, but there are over 3200 servers in their network, including many options in the US. You will always find a convenient solution to bypass restrictions and the level of security that Private Internet Access offers is also very strong. The speeds of the service are decent and are suitable for streaming. They have user-friendly a desktop software and mobile apps that will allow you to enjoy NCAA games at home, or on the go.

Buffered is another good choice for customers who want to stream content that is not available due to geo-blocks or network restrictions. While Buffered is relatively new in the VPN industry, it has already built a reliable image thanks to its efficient service. Their technology works really well when it comes to unblocking international content so if you are outside United States and want to get access to the March Madness streams, this is an excellent choice. They have servers in nearly 40 countries and provide great coverage in the US.