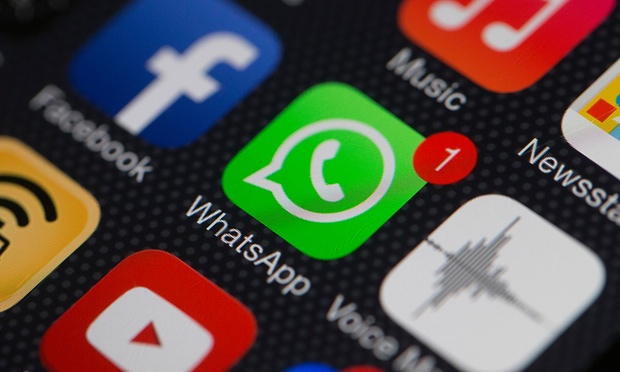 WhatsApp users are being warned that they do not fall into tricks of being persuaded into downloading ‘WhatsApp Gold.’  The ‘WhatsApp gold’ is nothing more than a malware infested exclusive version of the app.

Several of the app’s users reported having received messages which were encouraging them to make the jump to the WhatsApp Gold service and sign up for the service via the website, WhatsApp Gold. The website was given as a link in the message that users received.

The cyber scammers said the features on the gold app were only available to celebrities before. The extra features include a function to be able to send up to 100 pictures all at once, and also included new emojis not available to standard users. They also claimed that the gold version had video calling features, better customization options together with some enhanced and bettered security functions.

Of course, the whole thing is nothing but nonsense. After downloading the program from the website, users’ phones simply become infected with malware which is able to give cyberattackers the power to steal or track data movements of users and their activity. The scam has been going around for a while and in some circles, it is known as ‘WhatsApp Plus’ instead of ‘WhatsApp Gold.’

WhatsApp intends to ban all users it detects with this type of software on their devices. The software is unauthorized. The company wrote about the ban in the FAQ section of the website. The statement said that WhatsApp Plus was nothing but a scam that was not developed or was born from WhatsApp. The statement went on to say that WhatsApp Plus developers had nothing and no relationship whatsoever with WhatsApp, and the company did not intend to support WhatsApp plus.

The company also warned users against the use of the scam software which is used in WhatsApp Plus and WhatsApp Gold. The company said that the software was also able to transfer private and confidential data to other third parties without user’s knowledge or consent.

The company’s advice is that users remove the fake WhatsApp with the scam software, and wait for 24 hours. After that, they can download the WhatsApp app on trusted Stores again, and they can then start enjoying it again.

WhatsApp is the most popular and most used messaging service in the world with estimated users which exceed one billion.