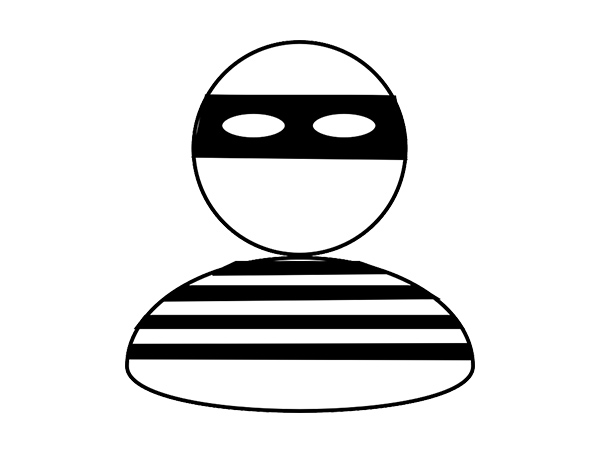 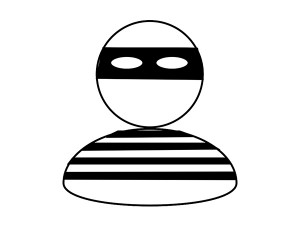 The Internet Services Providers’ Association (ISPA) is an organisation for providers of internet services in the United Kingdom. ISPA’s main objective is to act as lobbyist on behalf of the internet service providers to government bodies such as the Home Office. The association was established in 1995 with the purpose of encouraging ethical competition, self-regulation and innovation within the industry. Membership is voluntary but the companies that choose to join are required to comply with the Association’s Code of Practice. Internet providers that are members of the ISPA display the association’s logo as a sign of their commitment to abide with ethical business practices. The ISPA played a fundamental role in the creation of the EuroISPA, an alliance of Internet Service Providers’ associations in Europe. EuroISPA liaise with European Union offcials and politicians on behalf of Internet Service Providers.

For 16 years, the ISPA has been hosting an awards ceremony in London to acknowledge the organisations that stand out within the internet industry in categories such as Internet safety and superfast broadband. The 2014 edition, which took place last week, saw the GCHQ and the NSA being crowned as winners in the Internet Villain category. The GCHQ and the NSA earned the dubious honour due to their role in the expansion of a global electronic surveillance programme. About fifty organizations were recognized at the ceremony and the Internet Villain Award was announced at the end of the night. In contrast, British newspaper The Guardian, collected the award in the Internet Hero category, thanks to their extraordinary coverage of the Edward Snowden’s revelations. The NSA and the GCHQ were the indisputable winners, given the recent updates in data retention laws in the UK and their fundamental role in obstructing the advance and development of the industry, particularly over the last 12 months.

Internet Service Providers from Germany, Netherlands, South Korea, Zimbabwe, USA and the United Kingdom, recently filed a legal complaint against the GCHQ. The companies alleged that the organization is exploiting their network infrastructure and requested the GCHQ to stop their actions, which they labelled as damaging to the security and privacy that make internet a fundamental tool of communication. However, the GCHQ’s reign of ubiquitous surveillance seems to be far from over. In the coming weeks, new laws will be introduced in the UK which will pressure internet and telephone companies to keep records of calls, texts and browsing history from their customers. According to the Government, the measures are necessary to ensure the country’s security against possible terrorist attacks. With the invasive monitoring and laws designed to impose their control over users’ internet use, it is very likely that the NSA and the GCHQ will deserve to win the award in the same category next year.