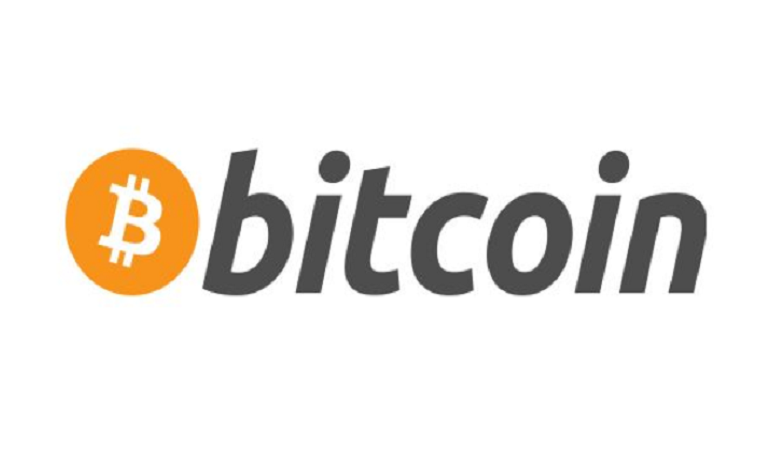 You have probably come across services that accept Bitcoin as method of payment and there are even some physical shops that allow you to pay using this cryptocurrency. Bitcoins allow you to make purchases without exposing your personal information. If you are concerned about your privacy and want to keep your internet traffic secure, you are probably thinking about getting a VPN service. Many providers offer the option to pay using Bitcoins and where we will go through the main advantages of using this payment solution.

The advantages of paying for your VPN service using Bitcoin

VPns are popular among Internet users who want to keep their data secure and enhance their anonymity. The most reliable VPN services offer privacy policies that establish that they don’t keep logs of your online activities. There are even some providers that have zero logs policies, meaning that they don’t keep records of any aspect of your usage of the service, or your connection to it. In addition, many VPNs use shared IPs to make the process of matching online activities with a specific user, practically impossible. The IP addresses are shared by all users so it is very difficult to tell who is behind specific activities.

The above features help to keep your identity concealed, but there is another aspect that should be considered in order to remain anonymous. The option you choose to pay for a VPN service can lead back to you so if someone wants to identify you, they would go through the payment provider to trace the details of the transaction. The majority of VPNs keep information about payments for administrative reasons, even if they don’t keep logs of your traffic. If you use your credit card or even PayPal, it is likely that your identity can be uncovered if an investigation is launched. However, if you use virtual currency, your transactions can’t be accurately traced. Bitcoin is the most popular name when it comes to virtual currencies.

Although they have become more common over the last few years, understanding Bitcoins can be a bit difficult. Also known as BTC or XBT, Bitcoin is an open source and decentralized virtual currency that relies on peer-to-peer technology in a similar way as BitTorrent. It works like regular money in the sense that it can be used to purchase products and services and it is also possible to exchange it for other currencies. The main difference is that it is not controlled by any organization.

A free computer program generates Bitcoins and they are created at a predictable rate that depends on the amount of processing power that was used to generate them. This is known as Bitcoin mining and while it is a process that anyone can complete, it requires a high amount of processing power, which means that most people wouldn’t attempt it. However, individuals who are interested in Bitcoin mining can join an organization such as a Bitcoin mining pool to split the costs involved and to share the earnings.

Another difference between traditional money and Bitcoins is that the latter are not available in a physical form. They are cryptographic algorithms that have a public and private key. That being said, there are some sellers that offer notes and coins in Bitcoin denomination. However, they are actually a private key and a public key that you can use to check the balance. In general, the private key is protected by a seal that you will need to break.

While it is possible to have a Bitcoin wallet without any details that can be traced back to you, all Bitcoin transactions can be tracked. Usually, Bitcoins are stored in a Bitcoin wallet, which is a software application that is identified by a Bitcoin address. Bitcoin wallets are free, easy to find and they can be tailored to your specific needs. It is important to keep in mind that all the transactions linked to a particular wallet or address can be seen by anyone. If the address can be linked to you, all the transaction can also be traced back to you using the address. It is important to keep in mind that if you pay for items that are shipped to your address and you use Bitcoins from the same wallet to pay for an online service like a VPN, it would be possible to link the VPN payment to you.

Bitcoin can be used as a method of payment without exposing your identity, but they are not intrinsically anonymous. In order for Bitcoins to be effective for anonymity purposes, there are a couple of things that you have to do. First, you need to use a wallet that is registered to an email address that is anonymous and temporary. Second, make sure that you use a different wallet for each payment. This will prevent that multiple transactions can be traced back to you.

You may think that as long as your Bitcoin address can’t be traced back to you, there is no reason for concern. However, it should be noted that advanced data mining and metadata analysis processes can be used to find out the identity of individual users. If the identity of someone who recently owned a Bitcoin is uncovered, investigation techniques could be used and eventually they may lead to you.

The fact is that all the transactions carried out using Bitcoins are recorded in a database that can be accessed by anyone. Bitcoins are not designed to protect privacy on their own. If you want to use Bitcoins as a way to enhance your online anonymity, make sure that take the necessary measures. Avoid using the same address to receive money from other users and keep different wallets.

A solution that can help you to make your identity more difficult to trace when you are using Bitcoin is to use a Bitcoin mixer service. These services are also known as Bitcoin washing and while there are differences in the way they work, what they do in essence is to disrupt the link between Bitcoin addresses. In order to do this, Bitcoin mixers create a temporary address that is erased as soon as the transaction is completed. They can also swap coins randomly with other users, usually several times, to ensure that keeping track of the chain becomes very challenging. The services that have a lather number of users can provide a higher level of anonymity.

When a VPN provider supports Bitcoin as a method of payment, it is a good sign of their commitment to help you to keep your identity protected. Although Bitcoin transactions can be traced, there are some measures that you can take to ensure that your Bitcoin payments can’t be traced back to you.