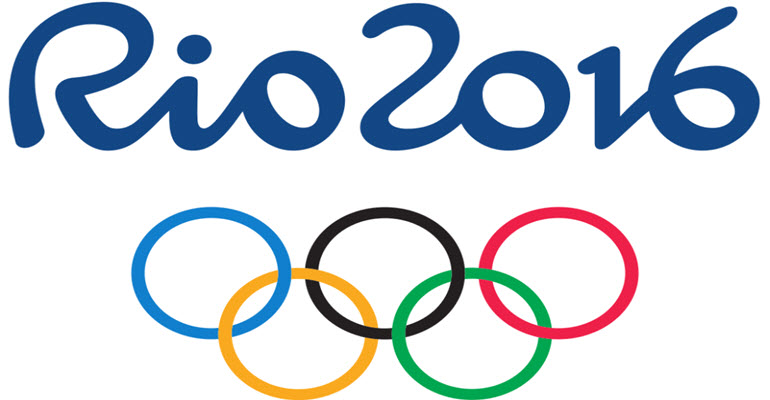 The 2016 Olympics Games in Rio de Janeiro is an event for the athletes. However, there are indications, already, that cyber attackers are interested in the event. Hackers from around the globe will pose all kinds of cyber threats.

The cyber threats are necessary targeting athletes. People visiting Brazil to watch the games and people watching from home are the most vulnerable. In the next few weeks, stories of cybercrimes related to the Olympic Games will flood the media. People spend a lot of money during Olympics. Cyber criminals will use any attack to have some of that money.

During sports events, hackers use betting systems and ticketing services to steal from unsuspecting victims. Cybercriminals can also use phishing emails and websites to trick victims into downloading malware. Social media posts can also spread malware, by tricking users into clicking on links to infected websites.

To trick you into malicious sites, attackers will use ads to promote ‘to go to be true’ offers. For instance, an attacker may promise seats in the VIP section of a stadium. Others will trick you into clicking on videos that are supposed to feature the world record breaking of the 100m sprint, while the intention is to trick you into downloading malicious code that will infect your computer.

Samir Kapuria, the senior vice president of Symantec, a security firm, warns that “People should not click on deals that are too good to be true.” According to the security analyst, people should think before they just click on anything.

According to another security firm, Digital Guardian, already there is an influx in the number of phishing scams trying to exploit the Olympic Games. A user will receive an email inviting them to participate in an Olympics ticket lottery. Such emails contain malicious code that will infect a computer with dangerous malware such as Ransomware. Ransomware will infect your computer and prevent you from accessing your system. The attacker will then demand money from you in exchange for access to your computer. According to Digital Guardian, no one is safe from such emails.

Online banking fraud is quite prevalent in Brazil. The law in Brazil is not vigilant in dealing with cyber crimes. Brazilian-based hackers have little respect for the law. We have seen the publicly claim responsibility for cyber-attacks via social media. Most Brazilian hackers develop Trojans that mimic banking software. Once installed the Trojan steals victims’ banking information.

Kaspersky Lab, a top security firm, advises that visitors should be wary of ATM and point-of-sale machines in the country. In the past, credit card information has been stolen through such machines, which can be infected by attackers.

Also, there are public Wi-Fi connections in Brazil which are not secured. An attacker can eavesdrop on victims on such a connection and steal vital banking information.

Hacktivists have also started targeting the Olympic Games. The infamous Hacktivist group, Anonymous temporarily shut down the official Rio Olympics site, on 11th May. The same group was responsible for freezing the official site of Brazil’s Ministry of Sports on 12th May.

If you are headed for Rio to watch the Olympic Games, be careful. Cyber threats are not the only issues; smartphone thefts are quite rampant in Brazil.