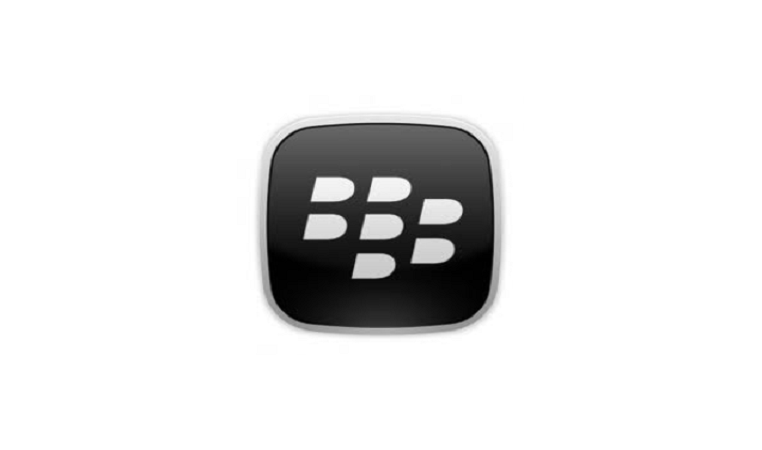 Though some people may think that Blackberries are past their prime, they have managed to survive the latest trends and challenges in the mobile markets, and even revived enthusiasm with the latest Priv Smartphone. In the business world, they were truly iconic handheld devices in their era before the rise of competing smartphones. When they first emerged, they had the reputation of being the most secure mobile devices on the market and they still continue to provide mobile users with the assurance of secure transmissions, but that does not mean they are free from exploits, as it was reported that police had been able to de-crypt messages on BBM.

Blackberry was able to be so successful because they mostly targeted business users, and they had a massively successful server software solution called BES (Blackberry Enterprise Server) that helped users manage and synch their data among different devices such as desktop computers and mobile computers. Furthermore, the software included email and messaging services that aided secure business collaboration applications that utilized Novel and Exchange modules.

The most predominant key exchange algorithm offered on Blackberry devices is IKEv2 (Internet Key Exchange version 2) which is superior to other methods because of its ability to renegotiate VPN tunnel parameters in the event of connection issues. And other less preferable options such as PPTP are no longer provided with the latest Blackberry devices. The strength of Blackberry security has been the use of encryption protocols. 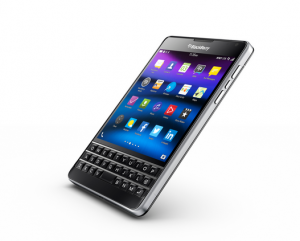 One reason that Blackberry VPNs were so great for business users was because they already contained the code and technology that would allow a user to securely connect to corporate resources. You see, it is pretty common for organizations to host their own hardware resources that allow them to privately control and manage their own VPN connection services. But this presents a problem for Blackberry users. What if you want to encrypt your data that is in transit to a server that isn’t hosted on your organization’s corporate network? What if you instead want to encrypt data for your personal use as opposed to purely business communications?

It probably wouldn’t make sense or be acceptable to route your private data through your organizations network before that data reaches its intended destination on the public Internet, and this “solution” would still only encrypt your data as it is in transit between your device and your corporation’s network. In short, the leg of the journey that your data takes from your corporate network to a public Internet server would not be encrypted. To combat this problem, many Blackberry users prefer a third party VPN service to secure their communications. If you are a Blackberry user and you need a security solution, consider the following VPNs for Blackberry:

PureVPN is a fantastic service for a lot of reasons, and they actually do a good job of providing a setup guide for Blackberry users. They also have a very fast and reliable service, and they will even let you connect up to 5 devices at the same time with the same VPN account. Their pricing model is extremely attractive as well because they only cost $4.16 per month and they offer a 7-day money back guarantee to give you ample time to test out their services on your Blackberry device.

TorGuard VPN is another top pick for Blackberry users. The problem with a lot of the other competing VPN services is that their VPN tunnels only work with Blackberry devices in theory. This creates a lot of troubleshooting and configuration headaches, but Tor Guard’s VPN has been confirmed to work with Blackberry devices. Even though their setup guide leaves a lot to be desired, their VPN tunnel does work very well with Blackberry and they will even let you connect up to 5 devices simultaneously. They are also a very affordable service at just $5.00 per month when you get a full-year subscription.

IronSocket VPN succeeds where other VPN service providers fail by offering support for Blackberry devices. They don’t have as large of a server network as some of the older and more mature services, but they do offer a fast and reliable VPN connection to over 50 servers located in over 36 countries. In addition, they will allow you to connect up to 3 devices at the same time and give you a 7-day money back guarantee. Furthermore, they offer extremely competitive pricing at just $4.16 per month with a full-year plan.

VPN Area is available on Blackberry devices, but there is one drawback. You first need to download the appropriate APK. But once you do, you can enjoy their lightning quick service and fantastic features. They only cost $4.92 per month with a full-year subscription and allow you to connect up to 5 devices simultaneously with the same account. One really handy feature that other providers fail to provide is an anti-DNS leak feature that will make sure you resolve DNS queries through your VPN tunnel as opposed to your ISP for enhanced security. Last but not least, they have a moderately strong server profile that will give you the option to connect in servers in over 51 countries.

Last on or list is ibVPN, and they have just recently added support for Blackberry devices. Users have noted that their service works well on their Blackberry devices, but a disclaimer at the top of their knowledgebase guide states that the procedure is still in beta testing. Regardless, they have a rock solid service that works well on the Blackberry, they allow you to have 3 simultaneous connections per account, and they even offer you a free trial for some of their services in addition to a 15-day money back guarantee.