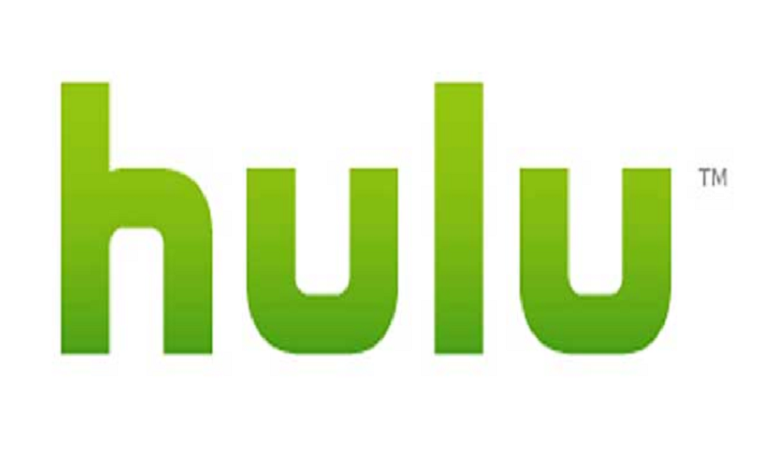 Hulu is one of the leading streaming video services on the web and competes with other giants such as Netflix and Amazon. Since their inception in 2008, they rounded out their first year of operation with over 200 million views – which is nothing short of explosive growth. And they aren’t stopping expanding and growing. To date they are technically only available in the US and Japan, but they have been attempting to expand their services to other countries.

The problem with Hulu for those outside the US and Japan is the same problem that most other streaming video providers have. Because of trade agreements and licensing constraints, they are forced to limit their services to connections from certain geographic regions just like Netflix and Amazon Prime international users. But people have circumvented these tedious restrictions the exact same way they unblock other websites. Typically, people either use a SmartDNS service or a VPN service, and there are few differences between these two solutions. 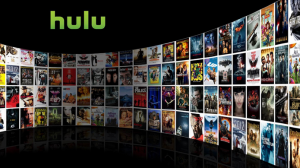 SmartDNS is going to do a great job of unblocking websites, but it is an inferior solution. There really isn’t a great reason to use SmartDNS on its own with encryption services, because you are leaving your data vulnerable as it is transit through the public Internet. For example, any old hacker, ISP, or governmental agency to could see the data you are transmitting. While this may seem inconsequential for a simple television show, understand that a network admin or ISP could block your Internet service if you are in direct violation of their policies. And this doesn’t even begin to account for other sensitive data you might be transmitting online such as usernames, passwords, payment card data, social media messages, and other forms of communications.

On the other hand, you could use a VPN service that will still be able to unblock websites like Hulu because it acts as a proxy service. But VPNs provide the added benefit of encryption, which will keep your data safe from third parties. When your data is encrypted, hackers, governments, and ISPs won’t be able to see what data you are transmitting. For these reasons, VPNs have risen in popularity for people who wish to unblock Hulu. Unfortunately, last year Hulu started getting wise to how people from other countries were accessing their content and decided to block specific IP addresses of known VPN providers. But this decision was met with a huge backlash as many United States citizens who were abroad – such as expats and military personnel who have a right to access this content via a VPN – started to protest.

But VPN providers recognized that a large number of their users were purchasing their services specifically to unblock websites like Hulu that stream video content. And they have been constantly adapting to the latest trends. The war between Hulu and VPN providers is constantly being waged, and Hulu battles the providers by blocking their IP addresses while the VPN services fight back by adding new IP addresses to their networks. Though it is impossible to assure that any single provider will have numerous IP addresses that aren’t currently blocked by Hulu, many VPN services offer a free trial that will allow you test their service to make sure that you can access your favorite video content. Just remember that all of the following providers will provide access to US-based IP addresses, so we naturally considered other features of their services. So, let’s take a look at the top VPNs for Hulu.

ExpressVPN does a lot to surpass their competition, and the boost in the quality of their service is reflected in their price. With a 1-year subscription, this VPN service only costs $8.32 per month – which is a little higher than a lot of their competition. But there are some providers that charge $10.00 per month with a 1-year subscription, so they certainly aren’t the most expensive. In addition, their vast network of servers encompasses over 100 different locations in 78 countries. They only allow up to 2 simultaneous connections per account – which is less than most of their competitors. But they do offer a 30-day money back guarantee as well as phenomenal 24/7 support.

VPN Area doesn’t have servers in as many locations as ExpressVPN, but they offer services in conjunction with their VPN tunnel that other providers lack. To date they have servers in 51 countries, but you can expect their server profile to grow in the future. Furthermore, their service is only about 60% of the cost of ExpressVPN when you get a 1-year subscription ($4.92 per month). Not only will they allow you to connect up to 5 devices with the same account, but they also take extra measures to protect your privacy and anonymity with a feature called anti-DNS leak.

VyprVPN is kind of an oddball VPN service because of one feature of the service – they will actually let you use their service completely free to get a good idea of how their VPN will work at your specific location. However, the free version has some limits on it such as a monthly data limit. The paid versions of their service make no such restrictions, and they won’t throttle your connection or impose data limits when you opt for a paid plan. They also have an impressive server portfolio with over 700 servers in 50 countries, and they only cost $6.25 per month.

Though they don’t offer a free trial of their services, PureVPN does offer a 7-day money back guarantee and their services are only priced at $4.16 per month. Like most other providers, they support all of the major operating systems and provide detailed setup guides to help you make any necessary configurations. They have 500 servers in 140 countries, but again you are going to be most concerned with their servers located in the US to unblock Hulu. Last but not least, they allow 5 concurrent connections per account so you can stream Hulu content on your PC, tablet, or smartphone.

PIA rounds out the list because of their concentration of servers per country. While it is true that they don’t have servers in as many countries as their competitors, they have a staggeringly higher amount of servers per country – ensuring that you won’t run into any capacity issues when you make connections back the US to watch content on Hulu. Their network boasts about 4,000 servers in 24 countries, and they only cost $3.33 per month. If you only want a VPN for the sake of unblocking Hulu content, their extremely low price makes them a great choice.