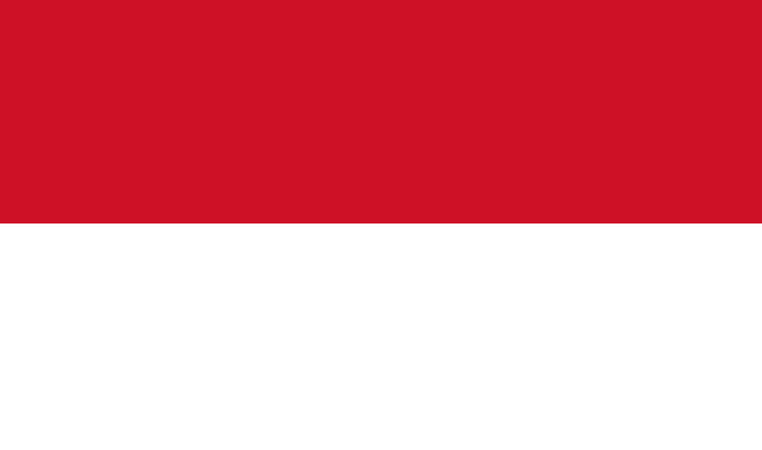 As you might expect, Indonesia is just like many other Southeast Asian countries with regards to their Internet freedoms. It seems to be a common thread that this part of the world heavily monitors social media and the messages that users post online. They also make great efforts to impose heavy censorship programs to filter content from the web. If you didn’t know already, Indonesia is a Muslim country. And like many other Muslim countries, pornography is not tolerated. Nor is offensive religious material, so both of these types of contents are naturally filtered and censored by the government.

Like many other nations in this part of the world, you have to be very careful about what you post online. Bloggers, activists, and journalists need to take great care that they don’t post messages that the government could deem offensive, because anyone who shares information that could be deemed defamation is guilty of a criminal act by law. And the consequences aren’t pretty, either. One wrong step and you could be slapped in the face with a massive fine (as much as $100,000 US) and six years in prison. Needless to say, you need to take great care to protect yourself with Internet security and anonymity. 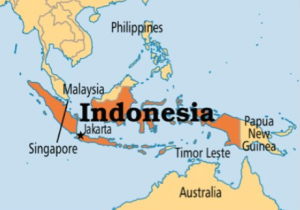 But even though the government censors a lot of content, they have delegated the power and burden to do so upon the ISPs. For that reason, the websites and the content that have become censored aren’t consistent among various ISPs. And several mistakes have been made that caused wide outages across large regions of Southeast Asia. And the government has gone one step further by proposing regulations such as the Regulation on Multimedia Content that will force ISPs to censor content even more heavily. The content that they are forced to censor includes:

Whether you are just a casual Internet user or you want to access some video content and other services that are blocked because they are hosted in foreign countries, you absolutely need a VPN connection when you are in Indonesia. Failing to cover your Internet security bases could mean that you run into unintended consequences by accidentally offending the powers that be, and the worst part of everything is that it can all be completely avoided. So, let’s take a look at the best VPNs for Indonesia that will keep you safe online.

ExpressVPN is a fantastic choice for users in Indonesia. Given the current climate regarding journalism, blogging, and social media, most people want a foreign VPN service that doesn’t keep any logs. While Express VPN does keep some logs, they certainly don’t log your user activity. In addition, they have servers in nearby locations such as Singapore and Hong Kong. These will probably be the two best connection options to secure your data as they won’t introduce much latency on account of how close they are geographically. In addition, they have a 30-day money back guarantee. There is, however, just one downside. As they say, you get what you pay for and this VPN service is a little more expensive than some of your other alternatives. The monthly rate for a 1-year subscription is $8.32 per month.

PureVPN is second on our list, and this is partly due to the fact that they are based out of Hong Kong. They also have servers in nearby Asian locations such as Singapore, and they offer a rock solid service with a 3-day money back guarantee. They do allow P2P transfers on some of their servers, and they support all of the major operating systems. And they even conveniently allow you to connect up to 5 devices with the same VPN account. Right now they have over 500 servers in 140 countries, and as an added bonus they are cheaper than Express VPN. The per-month cost of a 1-year subscription is just $4.16.

IPVanish had to make this list because they offer lightning fast VPN connections on an extremely fast network. They are cheaper than most of the other options as well, and they will only cost $6.49 per month. You should note that they offer unlimited bandwidth and data, so you don’t have to worry about additional encumbrances that would negatively affect the performance of your Internet. To date, they have servers in 60 countries and many of the popular Asian locations, so you will have plenty of options when connecting from Indonesia.

Though they have a lot of different packages, you will most likely want VyprVPN’s Pro package. While the more watered down versions of their service will still allow you to make connections to other popular Asian locations, their Pro package is really a necessity – and it only costs $6.25 per month which is cheaper than some of the alternatives. Right now they have over 700 servers in 50 countries, so you won’t lack a plethora of connection options.

Last on our list is Private Internet Access VPN, and they also have servers in select Asian locations that are nearby Indonesia. There are two main reasons why they made our best VPN list. First of all, though they only have servers in 24 countries, they have tremendous capacity because they have almost 3096 VPN servers total. And the second reason is the cost of their service per device. They allow up to 5 simultaneous connections with one account and their service can be as low as $3.33 per month, which comes out to be about 66 cents per month per device. If you have multiple devices in Indonesia that need security, PIA VPN is a fantastic option.