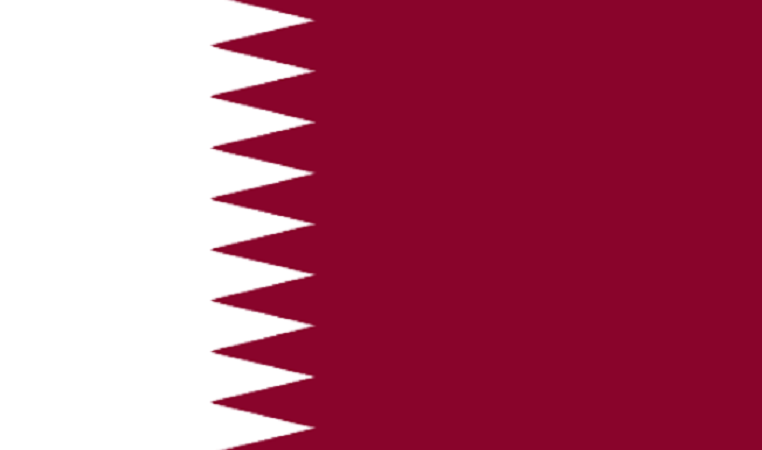 Qatar is a bustling peninsular city located just Northeast of Abu Dhabi, and you need Internet security if you live there or are visiting for any amount of time. To be fair, Qatar is known for having one of the freest Internet environments within the Middle East, but there are some stringent controls put in place to protect the Islamic community. This isn’t surprising given its location, but Qatar is mostly comprised of immigrants. A staggering 80% of the population in Qatar isn’t native, and they do have a large Muslim population. And most of the censorship that you will find on the Internet in Qatar is actually enforced and created at the ISP level. Though the police and the state outline general guidelines, the burden is really placed on the few ISPs that exist in the area. 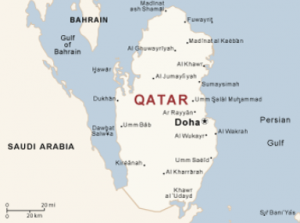 Like many other nations in this part of the world, the Internet in Qatar is heavily censored with regards to pornography, dating websites for singles, pro-homosexual content, and tools that will help bypass the Internet censorship initiatives of the ISPs. And even though their constitution supposedly protects free speech, you would be comparing apples to oranges if you thought that they have the same rights as people in the Western world. They actually do make efforts to control and censor some political content, especially if it is regarding leaders in neighboring nations. In fact, a lot of journalists make efforts not to offend the powers that be by self-censoring their messages. If you offend the wrong people, you could easily wind up in jail.

Though they do have means to perform surveillance and wiretapping techniques, they aren’t nearly as big of an offender as other nations such as the UK and the US. But you should be aware that your personal communications – such as VoIP, email messages, IM and chat services, and social media posts can be censored and monitored. You should also be aware that some of the largest Internet services, such as Facebook and Google, have had to censor the content they offer in Qatar based on IP addresses.

As mentioned earlier, there are techniques that ISPs employ to prevent people from circumventing their Internet restrictions. But the techniques they use aren’t extremely effective. All you really need is a VPN tunnel that will hide any traffic or servers you connect to from the ISPs. Take not that a VPN will not give you free reign to post any offensive material you want on social media, as there may be ways on the social media platform to identify who made the post. But a VPN will hide your data from the authorities, allow you to access blocked content, and let you browse the web and send communications with the peace of mind that someone isn’t looking over your shoulder. As far as global locations to terminate your data, you will most likely want to connect to a server based in Europe to minimize latency. You will find that a lot of providers offer VPN servers located in the Middle East, but they likely impose similar Internet restrictions that would defeat the purpose of using a VPN to unblock content. So, let’s take a look at the top VPNs for Qatar.

ExpressVPN is well-known in the industry for providing a premium service. And as you would naturally expect, their service is going to cost a little bit more. But the price of $8.32 is easily justified when you consider all of the protection you are getting and the fact that they have servers in 78 countries. Furthermore, you will have plenty of time to test out their service on your Internet connection in Qatar with their 30-day money back guarantee. Lastly, they have fantastic customer support that is standing by to help you in the event of a configuration or connection issue 24/7.

VyprVPN takes the gold medal for a lot of reasons, but most importantly they are a very forgiving service. Not only do you have the option of trying a free trial to see how their service stacks up against your Internet connection in Qatar, but they also provide a 7-day money back guarantee. They don’t keep any usage logs or encumber P2P downloading, either. You can’t really go wrong with this service because their service is so dependable. But if, for any reason, you aren’t happy, you can just get your money back. And they are very reasonable priced, too. The monthly cost for the Pro version of their service is only $6.25.

Like the previous two providers, PureVPN does have a decent server presence in the Middle East. However, you are probably going to want to make connections back to select European locations or the US to unblock content, and Pure VPN has their bases covered with over 500 servers in over 140 countries. They give you a lot of flexibility with your connection options and their service is incredibly fast. Not only do they have a 7-day money back guarantee, but they are extremely affordable at just $4.16 per month.

PIA comes in fourth place, and they are extremely attractive for users in Qatar for several reasons. Though they don’t have as many countries in their server profile, they have more servers in their network than just about all of their competitors – giving them greater capacity. Right now they have about 3096 servers in their network to ensure good speeds, and Private Internet Access is always expanding. But most people find that their most enticing feature is the fact that you can get their service as cheaply as $3.33 per month with a 1-year subscription.

IronSocket VPN rounds out our list for several reasons. They really are a well-rounded VPN service provider that is reasonably priced. Their server profile has over 50 servers in 36 countries, and they also have a very favorable pricing model. You can get their service for as little as $4.16 per month and they even have a 7-day money back guarantee.