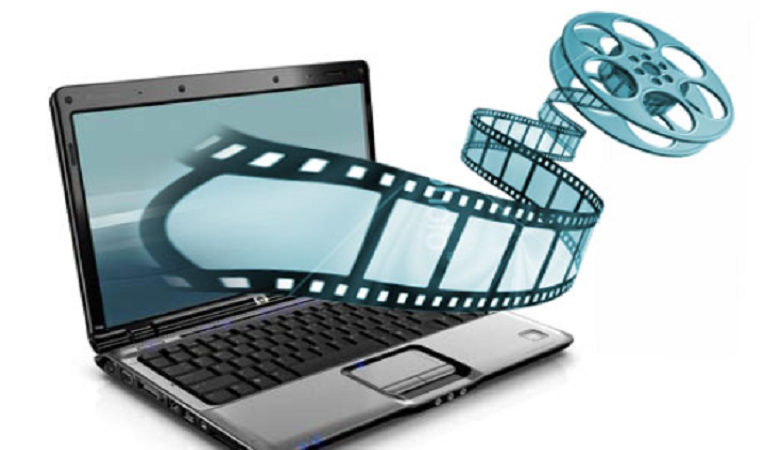 A lot of people are hesitant to add any service or feature to their Internet connection when they are considering extremely high performance applications such as gaming or streaming content. The idea is that they want to decrease latency as much as possible, and for that reason some people choose to abandon their Internet security for a slightly faster response time. But this is a huge mistake because it could cost you the loss of a lot of personal and sensitive information. Besides, if you select a VPN service provider that has fast response times, the additional latency is negligible and insignificant – meaning that the trade-off between forgoing Internet security for a few milliseconds of response time just isn’t worth it.

In addition, there are many streaming applications, such as video, that need a VPN tunnel to work in the first place. You’ll find that a lot of streaming video providers only work in select locations such as the United States like Hulu and Netflix. So what do you do when you want to access this content from another location? Some people choose to use a proxy service, but depending on the one that you use, it could actually be slower than a VPN connection. Furthermore, a proxy service won’t do anything to protect or hide your data when it is in transit through the Internet. A VPN service, on the other hand, will allow you to secure your data while simultaneously unblocking your favorite multimedia streaming content. And a VPN will also protect all of your other data – not just your streaming content. 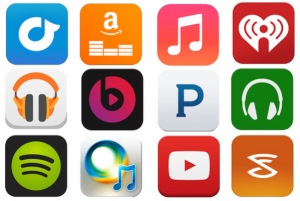 To unblock content with a VPN, you only need to make sure that your VPN service provider offers VPN servers located in the country that hosts your content. For example, if you wanted to access Netflix while you are traveling or living abroad, all you need to do is find a VPN service with servers located in the US. The most frequently desired streaming services that aren’t available abroad are Hulu, Pandora, BBC iPlayer, Netflix, Amazon Prime Video Content, and Spotify – so if you want access to these services you will need a VPN server in the US or the UK. However, just about all of the VPN services worth mentioning offer services in these countries, so you need to be concerned with another critical metric: network speed.

The speed of the network behind your VPN connection will determine how much your content stops while you wait for it to buffer. Of the providers that we have compared, none of them will throttle your network speeds so you can rest assured that you are using a lightning quick service. The other thing you need to be concerned about with regards to latency added to your streaming content is the distance from your VPN server. Network latency is a function of transmission speed and distance, and the further away you are from your server the higher the latency will be. For example, if you live in China and you connect to a US-based server, you are establishing a VPN connection that is literally on the other side of the world. Ideally you want to connect to servers as close to your location as possible to minimize any additional latency. But sometimes you don’t have a choice because the content is only available in a single country, which is why it is so crucial to use a VPN service that is fast.

VyprVPN is actually owned by their parent company Golden Frog that offers a lot of other digital services, and they are one of our favorites because they actually run their own data centers in-house. Not many other VPN providers can make that claim, and they have a high degree of control over the speed of their service. Right now they have servers in 36 countries, and they will be able to help you access the US Internet infrastructure to unlock streaming content such as Hulu, Netflix, and Amazon Prime. Though they do offer strong encryption mechanisms, you really only need their PPTP service if you are only concerned with streaming content. Plus, they have a 7-day money back guarantee to help give you time to test their services at your global location.

Not only does Private Internet Access have a strict no-logging policy, but they also have an extremely well-rounded service. Their service includes features such as DNS-lead protection and a customizable VPN kill-switch, and they have 3096 servers in 24 countries to help you access your favorite streaming content such as Pandora, iPlayer, and Hulu. Their service is extremely fast and reliable, which is critical for streaming content. And the best part is that they are cheaper than most other services, and with a 1-year subscription their monthly rate is only $3.33.

ExpressVPN also provides a fantastic VPN service for streaming content because of their tier-1 network of blazing fast connections. Currently they operate servers in 78 countries and they give you plenty of time to try their service risk free with their 30-day money back guarantee. If you aren’t technically inclined or you have connection issues, they also have an amazing customer support service that operates 24/7. The only two drawbacks to this service is that they are based out of the US (which isn’t terrible for streaming content) and the fact that they cost a little more than other providers.

Though PureVPN is a great choice globally, they are especially favored by people in Eastern cultures because of their strong server capacity in that region. They don’t keep any logs and they can help you connect to the leading nations that stream content such as the US, the UK, and China/Hong Kong. Furthermore, they are very reasonably priced and have a 7-day money back guarantee.