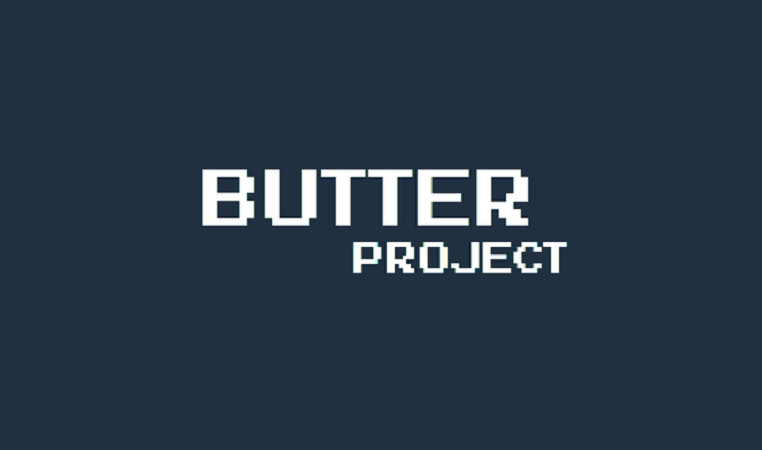 For those of you who have used Popcorn Time in the past, you should be aware of the Butter Project. In the past, Popcorn Time was referred to as the pirate’s Netflix. Basically, it was an app and service that would allow you to stream extremely high quality videos – even if your Internet connection was slow by today’s standards.

But there was no de facto Popcorn Time code version, though. That is to say that it had many different versions that are referred to as “forks” in the software world had surfaced. The application was originally created by a developer from Argentina, but in March of last year he ended his involvement in the project. Much to the chagrin of Popcorn Time users, a ton of video content was lost because it was deleted from the servers after he left. But why did he leave the project after all of his hard work? Well, in the end he caved to the pressure he experienced from many different copyright institutions and studios such as Warner Brothers. 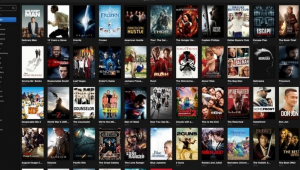 But these organizations were too late in forcing the project to disband. Popcorn Time already had a massive user base, and people loved the free access to video content that they so regularly enjoyed. In fact, you could even download the code for Popcorn Time through a torrent, and when their leader left the project, a lot of other developers decided to pick up the slack and continue the project. They even took it a step further by adding additional extra functionality and code to the project. But things remain in a state of chaos because there are new versions and forks of this code popping up every few months. It is a bit like Linux in the sense that while the core code is the same, there are numerous different versions of the software. The RIAA, entertainment industry, and various organizations are still trying very hard to shut the project down. But it has grown too large too fast and there is little these organizations can do to actually control it. Though they did succeed in shutting down PopcornTime.io for the present, they still haven’t succeeded in completely wiping this code off the map.

You see, the most popular version or fork of this application (PT.se) is no more. In addition, one of the most popular torrent providers of movies for this app has also been disbanded. People are still unsure how and why this host was shut down, but the key takeaway here is that you need a new source of free video content. Enter the Butter Project. With that said, not long ago, a redditor posted a fix for existing popcorntime.io installers, making it once more possible to install Popcorn Time over and over on new devices. If you do choose to go follow the instructions and continue to use Popcorn Time instead, you can find a similar list of VPN provider suggestions here.

Because of the numerous legal threats from copyright holders and various organizations, there was a mass exodus of developers that left the Popcorn Time project and reorganized into the Butter Project. Things are a little different with the Butter Project because the pitfall was that the developers worked hand-in-hand with the content’s source. This time, they wanted to avoid that pitfall so they could continue developing their app to give free video to the masses. For that reason, the developers and the project’s team members don’t directly host or offer the video content – as it is usually copyrighted. Instead, they let their users add their own videos so that the team members’ hands are clean.

But as you might expect, you may want to use a VPN tunnel when you are accessing such video content. The problem is that if the content you are viewing is copyrighted, you could find yourself in a bit of trouble. Though many countries around the world won’t do anything as long as you are viewing the copyrighted material for personal use, you are still better off anonymizing your connection with a VPN tunnel. Not only will your IP address be masked, but you will also be able to completely hide your data from governments and ISPs through the encryption that a VPN tunnel provides. You will likely want a VPN tunnel if you plan on viewing videos through the Butter Project, so let’s take a look at the best VPNs for the Butter project.

Best VPNs for The Butter Project

If you are ok with paying slightly more for a superior service, ExpressVPN is a great option for the Butter Project. One disadvantage to their service is that you can only connect two devices, but if you use your router to terminate your VPN connection, this won’t be a problem for your home network. Though they offer VPN connections in 78 different countries, you will most likely be concerned with their US-based IP addresses. They have exceptional encryption and security services such as 256-bit encryption as well as SmartDNS, and their fast network is ideal for streaming video. However, they do cost a little more at $8.32 per month.

Private Internet Access is also a great choice for streaming video from the Butter Project due to their network. They have servers in 24 countries – which is fewer countries than many other providers – but they have 3096 servers. This gives them a lot of capacity, and you won’t have to worry about servers being overloaded with other users. Furthermore, their service allows you to connect up to 5 devices at the same time, and they also provide 256-bit encryption. In addition, they allow P2P downloads on their network, so they are a great choice for torrents in addition to the Butter Project. And they are shockingly inexpensive – a full-year subscription makes the monthly rate fall to $3.33 per month.

PureVPN is our third choice for the Butter Project not only because of their extremely fast VPN connections. They actually have an HDX streaming feature that is optional, and they can help you stream your video better than many other providers who lack this feature. Also, they have a very large VPN network that has so many servers you won’t have to worry about slow performance or capacity problems. They also let you connect up to 5 devices simultaneously, which makes them a good option if you don’t want to terminate your VPN connection at your router. And they are much cheaper than Express VPN at only $4.16 per month with a 1-year subscription.

IPVanish costs a little more than Pure VPN, but they have a phenomenal tier-1 network and they guarantee speeds for their VPN connections. This guarantee is critical for streaming video, because it is one of the most demanding and bandwidth-intensive applications that people frequently use at home. And their network is more developed than others on the market, as they have 400 servers in 60 countries as of right now – but you can always expect them to expand their services to improve performance.

VyprVPN is our last choice for the Butter Project, and it deserves attention for several reasons. First of all, you can sign up for a free trial of their service to gain a better understanding of how it will work at your location. In addition, they have a network about the same size as IPVanish, and they currently have 700+ servers in 50 countries. But they do cost a little bit more at $6.25 per month for the Pro version. Though you can save a little money by selecting less features with their VPN service, you would likely want the Pro version for everyday use.