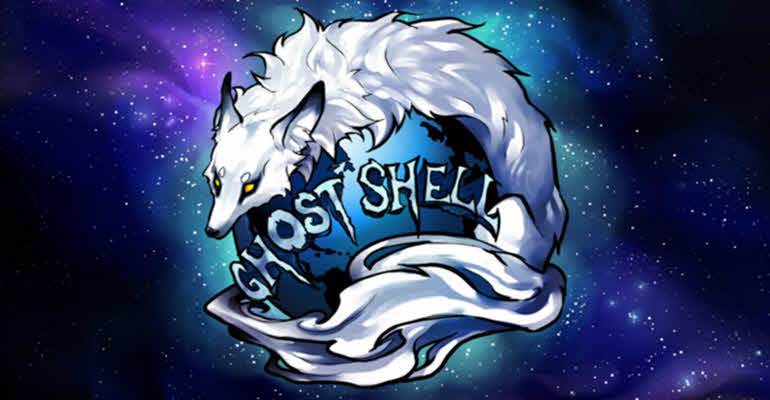 GhostShell, who also goes by other names like DeadMellox, has reportedly doxed himself. Doxing is an act of publishing or revealing relevant documents and the storyline about someone.

GhostShell claims he started his hacktivism days in January of 2012, as he began attacking his government. This was probably due to the deteriorating situation in Romania which he says had robbed him of his future. He is presumed to be the one who started the #OpRomania, but he frankly admits that he does not remember. He did, however, start the AnonOpsRomania account and was active in attacking the government.

He participated in a list of operations the following months proceeding further with attacking government entities. In April 2012, he was approached by a member of LulzSec, whom he agreed to team up with, and together they formed MalSec. Their partnership was not as good as expected however and it was brief. Under their partnership, GhostShell was to do the hacking and the other part was to do the announcement and timing of the hackings. In essence, they did media duties. This, however, did not feel right to GhostShell, who formed a group of his own with his own “minions”. The group was called Team GhostShell, (TGS).

TGS dumped tens of thousands of records from University of Arkansas in April 2012 in their first release. This was in retaliation to the arrest of other hackers. TGS wrote back then, “We are prepared to fight your governments to the death even at the cost of some collateral damage. We learned that in this world you can’t change something with just pretty words.  Therefore …This will be the first warning. STOP looking for us or we WILL make you regret it!”

In addition to educational institutions, TGS also hit countless government and corporate sites. They attacked Russia, US, China and many more other countries. The only sector that TGS might not have touched was the medical industry for reasons that GhostShell only revealed later in an interview.

They did, however, stop pasting on the internet their hacks. This might have fooled some people, but the team did not stop hacking. GhostShell claims they shifted their focus towards fingerprinting entire industries. Their new projects were in the banking, energy, telecom, transport sectors. DataBreaches.net and CyberWarNews.info, however, note that there has been no proof of the non-publicly-disclosed projects by TGS.

TGS, however, came back publicly in 2015, two years after they had gone silent. GhostShell, however, says that all operations and projects have been stopped altogether since August 2015, and there has been no further hacking since then. He also claims 99% of all hacking at TGS was done by only him. That’s an extraordinary number for one hacker because TGS sure did hack a lot.

GhostShell is a 24-year-old man from Bucharest, Romania. His name is Razvan Eugen Gheorghe. Born on the 21st of August 1991 he has surely done a lot for his age. His current address is Vlaicu-Voda Street, number 28, building V81A, Entrance 3, Sector 3, Level 2, Apartment 39.