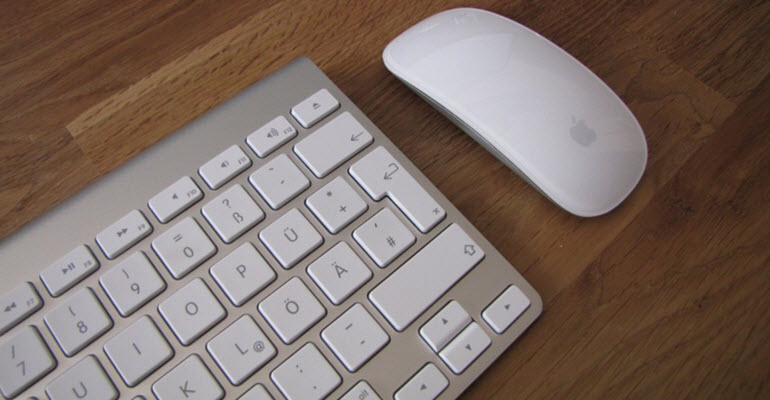 Expect the unexpected. Who would have thought that simple instruments like wireless mice which have successfully helped us to get rid of the issues posed by tiresome and entangled cables and wires could turn out to be potentially dangerous?

According to Bastille, a security firm, the wireless mouse can be used to hack computers and a flaw in the process by which they transmit data could make thousands of computers vulnerable to the menace of hacking.

Bastille reports that a hacker who is present within a 100 yard radius of the computer that he plans to prey upon, could use a long range radio dongle costing 30 US dollars, and a few lines of code to intercept the communications between the victim’s mouse and the dongle that he has plugged into his computer. After he or she is done interfering with the signal, he or she can manipulate it to gain control over the computer.

Since computers blindly operate on almost any keyboard, the interception of the signal, according to Chris Rouland, could become “the ultimate hack” that could hamper the user’s control over his device.

Speaking to Motherboard, Rouland said that this flaw could affect the wireless mice produced by companies like Logitech, Dell and Lenovo, among others because manufacturers often fail to encrypt the data properly that the mouse receives from the dongle.

However, also contrary to what Bastille claims, is the fact that exploiting this flaw is quite difficult? Firstly this isn’t a long distance hack – the hacker has to perform it from within a 100-yard radius and secondly, the victim’s screen must be clearly visible for him to successfully perform the hack, according to other security researchers. Bastille also published a list of the devices that were affected and alerted the manufacturers who were vulnerable to it.

Responding to the issue, Logitech has already released a new firmware the tackles the issue and successfully fixes the vulnerability by a Unifying dongle. Users just have to download this firmware to keep their devices safe. Dell too has responded to the problem by calling it a “top priority” and saying that consumers who own their KM714 keyboard and mouse combo can use the firmware provided by Logitech to keep their devices safe and healthy, through Dell Tech Support.

However, for the users using the KM362 combination, the company suggested them to replace their devices. Microsoft also sent a statement that mentioned that they have “a customer commitment to investigate reported security issues, and will proactively update impacted devices as soon as possible.”