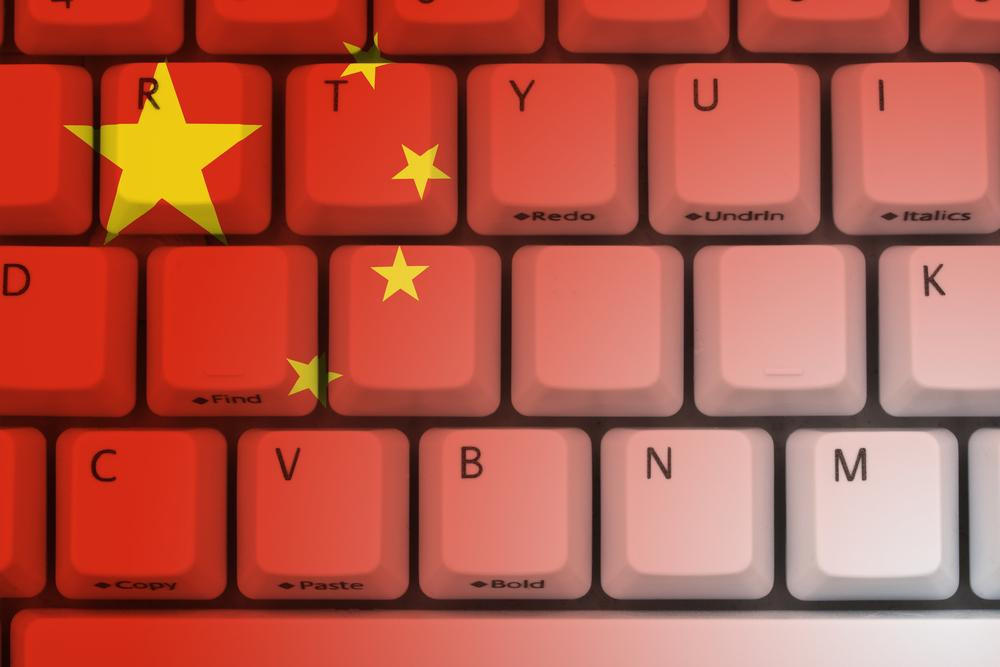 During the 1980’s and 1990’s, the economic reforms in China opened the door to ideas that were deemed as threatening by the leading Communist Party. In the eyes of the organization, people in China became exposed to points of view that could jeopardize the country’s traditional values and political stance. Their concern was increased by the arrival of internet and while the government acknowledged the benefits of this technology for business and economic growth, it also saw it as tool that could further propagate ideas against the establishment.

Chinese authorities launched the “Golden Shield” project in 1998 in order to prevent access to online information considered as inappropriate or potentially harmful. International media coined the term “The Great Firewall of China” to refer to the project and its first stage culminated in 2006. This online censorship system is managed by over thirty thousand cyber-police officers and it has been reinforced over the years with the aim to target circumvention attempts.

The Great Firewall of China or GFW, relies on diverse methods including URL filtering, DNS filtering, IP blocking and packet filtering. Online access routes are owned by the government and there are only 10 internet access points in the country. These factors contribute to the success of the GFW and new technologies are implemented in order to ensure its effectiveness.

That being said, there are inconsistencies in terms of websites blocked. A website may be blocked in one region, while it is available in another one. In addition, some websites that don’t feature political content and that don’t seem to include offensive material have been blocked. Furthermore, some websites that are officially blocked may be available occasionally. While blocking can be inconsistent, in general, popular websites like Facebook, Twitter, Wikipedia, Google and YouTube are banned.

While there are multiple solutions that will allow you to bypass the the GFW, the Chinese government has managed to find ways to prevent access to unauthorized content. To determine if a website is blocked in China, you can visit websites like http://www.greatfirewallofchina.org which will let you know if a website is censored.
In any case, the options below are known to be effective technologies to get around the restrictions imposed.

The majority of web proxies will work within mainland China, enabling access to websites that have been blocked. They are easy to use, usually free and can be accessed through a regular web browser window, without the need of additional software. The main downside of web proxies is that they can be incredibly slow and will not be the best option for watching videos. In addition, they are generally packed with ads.

SSL is not blocked by the GFW since doing it, would essentially disable the World Wide Web. As a result, websites that begin with https:// are generally accessible from mainland China.

Although HTTP servers can be very convenient, they are not a strong solution in terms of security. Unless you connect over SSL, traffic is not encrypted, which means that it can be intercepted and monitored. Another issue with public proxy servers is that their performance is inconsistent and they could go offline randomly. Popular provider Hide My Ass, offers a list of public proxy servers on its website.

Tor’s HTTP website is blocked by the GFW, but it is possible to download the Tor bundle from the HTTPS website. If anonymity is your main concern, consider using the Tor network, an option that not only allows you to bypass censorship, but that also protects your identity. Due to these features, the GFW has targeted it and has blocked a large number of public relays listed by Tor. However, Tor has responded by setting up further private bridge relays and introducing Obsproxy bridges that offer an additional layer of obfuscation.

While it is still possible to use Tor to bypass the blocks implemented in China, it is likely that the government develops new ways to attack the network, hampering its effectiveness. Another issue to consider in regards to Tor is that it can be very slow since the data has to go through at least three more users across the world and every time, an additional layer of encryption is added.

A VPN provides the most convenient and effective way to defeat the GFW because it creates a secure, encrypted tunnel between a computer in mainland China and a VPN server in another country. The GFW has no visibility of the websites that are being visited. That doesn’t means that the Chinese authorities haven’t been able to tackle the use of VPNs to some degree. Many VPN services have been affected as servers are not reachable, or their websites are blocked. Another issue to consider is that if you are in China and connect to servers in the United States or Europe, the connection can be painfully slow. You can get better speed results connecting to servers in Hong Kong and other nearby locations where internet is not restricted.