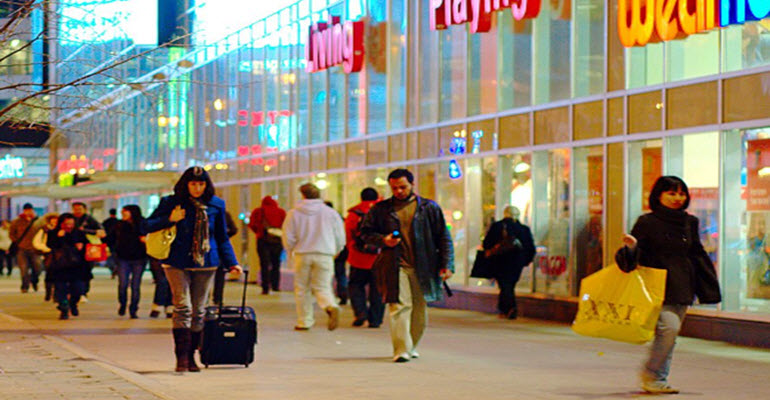 A recently conducted survey showed that at least 19 percent of shoppers would be willing to leave a retail shop solely because they have been a victim of a cyber hack.

The survey which was named the 2016 KPMG Consumer Loss Barometer report actually surveyed about 448 people all from the United States, and it found out that of these people, 19 percent of them would leave a retailer because they had suffered a cyber attack. Another notable number is that of 33 percent of people who said that they would not shop at the retailer for close to three months because of fears of losing their private and sensitive information to the cyber attackers.

The responses given in the survey by the cybersecurity executives confirmed worries of many people who think that retailers have not been keeping up to par with other industries such as financial industry and the technology on cybersecurity issues and security.

Mark Larson, the KPMG business leader for consumer markets said that there was a lot at stake for the retailers out there. He also said that retailers who were not prioritizing their cybersecurity were taking a huge gamble that would not necessarily pay off.

The survey results were posted on Tuesday and they clearly show that the retail and automotive industries were behind in appointing leaders who would help them with keeping their security and assessing cyberthreats and attacks. Finance industry and the tech industry were leading in the act. In the survey, cyberattacks were also noted to be rampant which showed that the retail industry had more malware attacks and internal botnet attacks than any other industry.