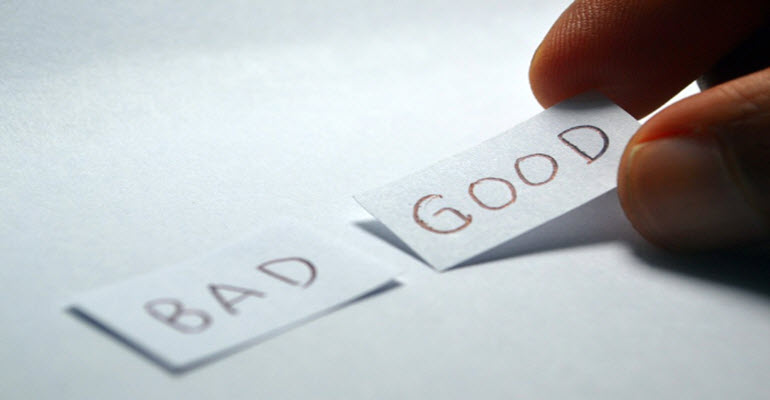 VPN usage has become quite common today. Many protocols are available for users, but OpenVPN is the most popular pick as of now. This is because of the high-level security it provides to your internet connection. However, there is another question that troubles people often, which is whether to choose OpenVPN with TCP or OpenVPN with UDP.

Most of the users don’t know the difference between the two, and their task is not usually helped by VPN providers, who don’t mention it on their website. Some VPNs, though, allow users to choose from the two.

To help you make that decision, we will tell you about the difference between TCP and UDP, and how both offer distinct advantages and disadvantages over the other.

TCP, or transmission control protocol, is most commonly used by both internet providers and VPN vendors. Also referred to as a stateful protocol, TCP waits for the confirmation of the receipt of each data packet it sends before continuing with the next packet. If it receives confirmation that the packet has reached the destination, it sends the next packet in line. If it does not receive a confirmation within a fixed time frame, it re-sends that same packet.

There are other network factors associated with the drop in connection speed while using TCP as well, though.  For example, the distance between your server and your system plays a huge part. The larger this geographical distance is, the more the different messages need to travel, and hence the slower the connection.

UDP, or user datagram protocol, is often referred to as a stateless protocol. UDP sends data packets in a continuous steam one by one. It does not wait for confirmation of delivery of each packet, nor does it resend lost data packets. This makes UDP unreliable.

However, since it does not have to wait for confirmation of delivery of one packet before sending the next, UDP is much faster than TCP. This makes it the preferred choice when one wishes to use streaming services or VoIP services.

We have provided you with the features and the differences between TCP and UDP protocols. The choice, though, depends on your need. If a guarantee of the delivery of each data packet is necessary for you, like if you are accessing and handling corporate data and sharing it, then you should go for TCP. However, if you do not want that, and are simply interested in using a streaming service or something like that, with speed your primary requirement, then you should go for UDP.

To bypass censorship, the best option is to use OpenVPN on TCP port 443. This is because SSL runs over TCP port 443, and SSL is the best security you can have for your connection in today’s time. It is used by shopping websites and banks.

The https in the URL or the lock symbol next to the URL indicated usage of SSL, and it means that the connection is secure. OpenVPN is based on OpenSSL libraries, and using it on TCP port 443 makes it look like you are using SSL. Since SSL is used by everyone, it is not blocked anywhere. This makes your connection much more secure and stable.

The choice between OpenVPN TCP and UDP is not always given to users by their VPN provider, but if it is, then this article should help you in making the right choice. Both the protocols have their own pros and cons, so which one you pick depends on what do you require from your connection.