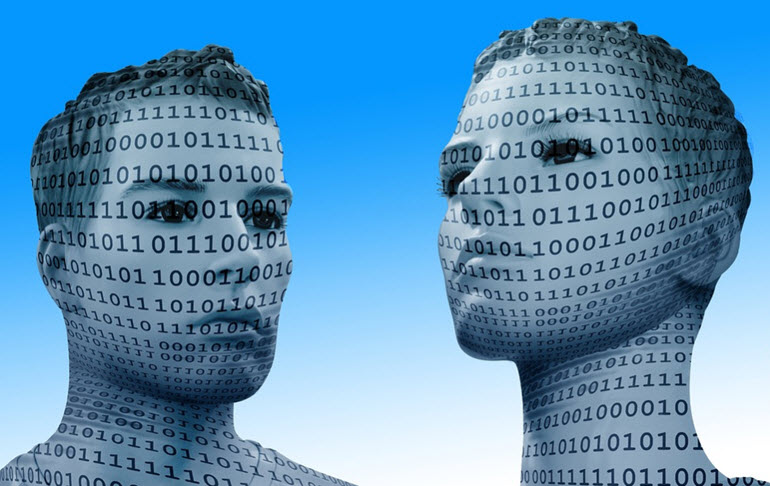 Transmission of data and use of passwords has been a problem in the past and it has brought with it several disadvantages and advantages. Simple passwords have opened up the privacy of various people to the hackers and cyber actors who can break the encrypted passwords.

However, if there are all these things, some researchers at the University of Washington think they have come up with a perfect solution. They are making up passwords which will be able to be sent up to the other person through their human body through the use of some low frequency transmission.

Through reversing the same system that engineers have made and used on the fingerprint technology such as that used on the iPhone, the new technology will go leaps and bounds to create some transmissions on the human body which therefore allow for some secure sensor based lock system.

Shyam Gollakota, the assistant professor of the computer science and engineering at the university told reporters that they were making use of the Wifi and Bluetooth to enable everyone to hear the information there. In contrast, use of a password which would be transmitted through the body would help in reducing the gap in the transmissions that usually allow hackers to exploit the read signals.

In the traditional and modern touch based password systems, the sensors will make use of the transmissions that are given from the body as the input data. The engineers then managed to reverse the process so that they could use the signals they got as one output of the corresponding data.

They made use of some already existing smartphone technology, they now made the data which already transmits through our bodies to a receiving device as authenticating data which requires information to confirm identity and credentials such as a door, glucose monitor or a car door.

In the tests, the researchers found out that the transmissions they had performed worked on the people regardless of what they weigh, their height, or even if they were positioned in a certain way of their body. These variables did not weaken the signal in any way.

However, there are some tech experts who still fear that this technology will bring with it a new kind of hacking called body hacking. Gollakota said that there would be instances were if the person touched the body when they were transmitting the signal than the notion of hacking would be plausible, but there is an advantage in that the act of theft would be more transparent than the conventional methods we have now. Whether the new system would also be susceptible to other thieving methods such as finger spoofing is unclear at the moment, but clearly fingerprint are going to be removed as the main biometric system soon.

The researchers have been touting the technology in the medical wearables and the security locks, but analysts and researchers believe that in the future, the technology could be used in exchanging full sized files and even business contacts. Gollakota said that in the future if a person wants to exchange contacts with a person they have just met, all they might have to do is to shake the person’s hand. The touch sensor technology is prevalent at the moment, therefore body based transmissions future solely relies on the market demand.