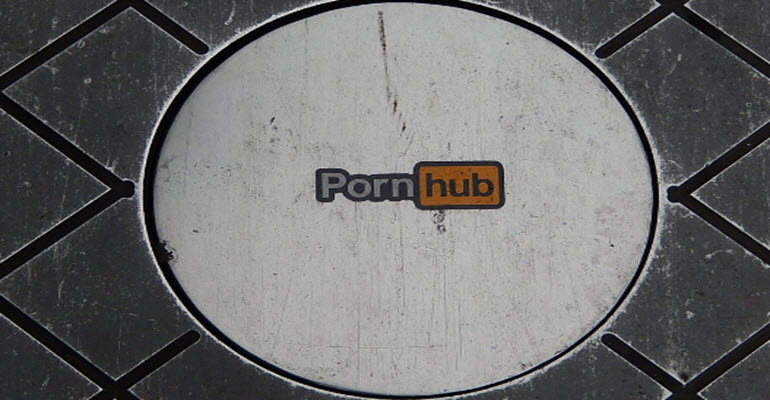 Revolver, however, says that he is not a goodie anymore. In a tweet, he wrote that he did not report vulnerabilities anymore and that in hacking either you go underground, or you go away. He also put a hashtag #FuckBugBounty.

In an online chat with one reporter, Revolver said that he had grown a disdain for bug bounty programs because of his experience with them in the past. He had reported a lot of bugs and flaws in companies security systems but had not received any replies from most of the companies. He also said that revealing his name to companies was something he did not want to do.

Revolver reported a bug on the Freedom of The Press Foundation and got a public thank you from Edward Snowden. He claims he found a bug in Mossack Fonseca, the company at the centre of the Panama Papers saga.

Thanks to @1×0123 for reporting a piwik vulnerability to @FreedomofPress! Great work. Got a bug report? Please contact @ageis with details.