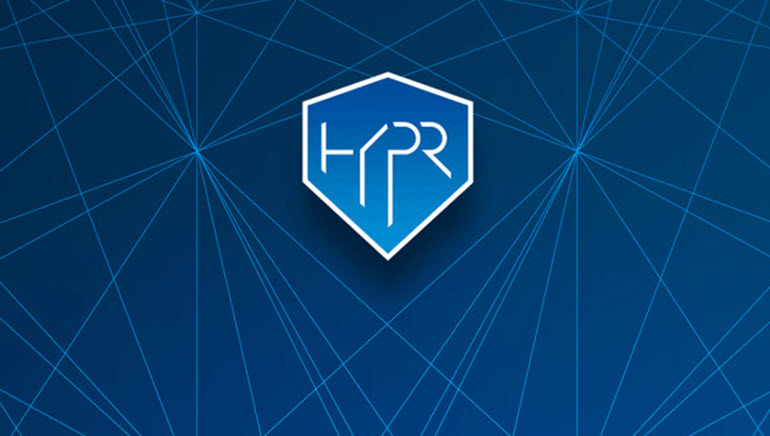 There has been a lot of hacks and breaches over the past few months that it is hard to count how many there have been. Hackers have been getting user data that they use to login to their accounts and that has been increasing lately.

Luckily, there has been always measures you can put when your account is hacked such as changing your password, using better security methods such as two factor authentication and many more. But now, a new problem has arisen and it is difficult to challenge. What if the perpetrators manage to obtain a user’s fingerprint, iris or any other biometric data? It’s not like you can change your fingerprints and your iris in second.

Now, a new New York City startup is looking to address those exact situations and it is called, HYPR Corp. The company has managed go develop some cyber security provisions which can protect the biometric data of users and which can also be used in lieu with the alphanumeric passwords.

As the CEO of the company notes, the company works by decentralization of the biometric data, which in itself makes it hard for hackers to get it. After this, the hackers would have to target the data one by one rather than just getting a huge trove of data which they can get through the corporate system.

HYPR enabled, a user will be able to store their data such as the facial recognition, fingerprint and other biometric data temporarily on their devices. The company will then encrypt the data so that it is difficult for hackers to get the data from the mobile device. And in cases maybe where a bank needs a customer to confirm their identity with facial recognition or fingerprint, then HYPR will send the bank a token of confirmation for specifically that transaction and that is all.

The bank does not need to get the user’s details. This system is known in tech circles as tokenization, and it is this process which makes chip based credit cards much safer than the magnetic stripped ones.

The company recently closed a $3 million seed funding which was aimed at making their cybersecurity products in the financial industry much better and in more industries beyond that. The CEO of the company said that the company was receiving several offers from many companies in various industries including the auto industry and consumer electronics.

The seed backers for the company include; RTP Ventures, Mesh Ventures and Boldstart Ventures.

A recent Juniper research predicted that users would be using and downloading 790 million biometric authentication apps by the end of 2019. This is in stark contrast with the number for the previous year which was just 6 million.