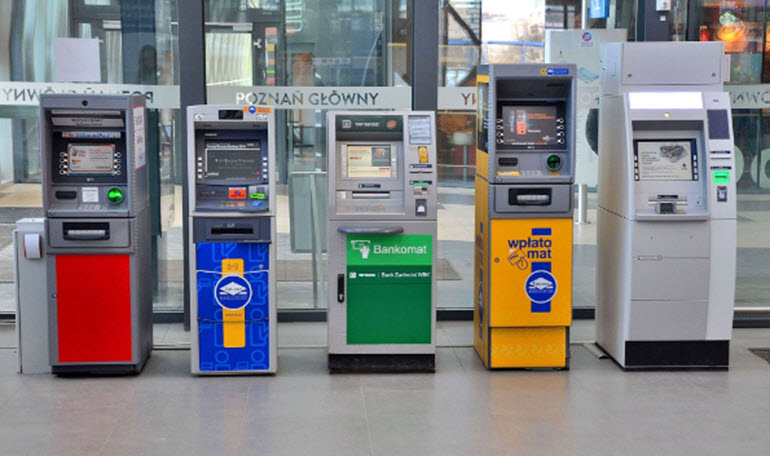 It’s not only malware that can be used against the physical hardware even though when it’s loaded with so much sophisticated software. Sometimes, for criminals, the best way to get what they need they resort to physical methods. Call them old school tactics if you will. Reports coming out of Europe show that several ATMs across the country have been hit by criminals who have been using explosives which involve gas to break the ATMs physically.

According to the reports, about 492 ATMs have been hit to date. The number is clearly frightening because it signifies an increase by 80 percent of similar attacks in the same period last year, according to figures released by the European ATM Security Team. During the first six months of the year 2015, the number of ATM attacks was 273, and now it has risen to 492.

EAST noted that these attacks resulted in losses which amounted to EUR 16,600 and that figure is excluding the collateral damage that was caused as a result of the explosions. Statistics show that about 110 ATMs were attacked with solid explosives whilst the rest were mainly covered with the use of gas explosives.

Lachlan Gunn, the executive director at the EAST team, said that the rise in the number of attacks was worrying for the European banks because these kind of attacks resulted in collateral damage such as that which was caused on buildings and equipment and also was a risk to life itself. He also added that the group was looking at ways to best implement the best intelligence practices around the world to best mitigate such cases.

Of note to consider too is the fact that the number of fraud cases on ATMs have been on the rise lately in Europe. A total of 1,604 attacks were seen in the first half of the year by the European banking industry. Considering that this is the inly H1 figure of 2016 alone makes the threat worrying. From previous 2015 documented figures, the 2016 numbers mark a 30 percent increase from the previous year for the period in question.

In H1 of 2015, 1,232 attacks were seen against ATMs. When all things are considered, the total number of money lost in these attacks is for the year 2016, it amounts to €27 million, which is a 3 percent increase from the 2015 figure of €26.3 million. Worryingly, these numbers do not reflect the total cost as collateral damage to the equipment and the buildings is also not factored in.

ATM attacks using malware are also on the rise.