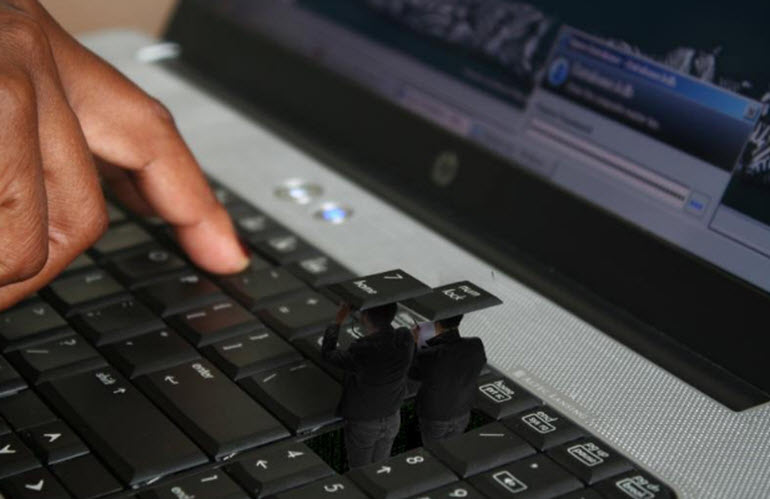 Despite the fact that the WordPress platform is one of the most hacked CMS platform, other online shopping platforms which are compromising such as Magento and OpenCart are still as lucrative to the cyber attackers.

Willem de Groot, a security analyst and researcher at Byte.nl, says that the number of online shops which are being infected by malware has risen massively over the past year. Crooks are continually finding a way to online skimming, rather than the ATM skimming. Online skimming comes with greater and more anonymity and there are also many targets to choose from.

The recent rise in the online skimming attacks has also seen a rise in what they call carding sites. These sites now sell the payment card that they would have stolen the compromised websites and store payment pages.

De Groot is one of the people who was behind the MageReport.com, one of the Magento sites security scanners which is able to track the online stores which are infected by the malware. The scanner has been available since November 2015, after he said he had noticed a rise in such cases. There has been a general Internet scan of 255,000 online stores and they have revealed some different malware variants since then on about 3,501 shops.

When the scan was then repeated again back in March 2016, he noticed that there had been 4,476 infected stores which signified a rise by 28 percent in the number of affected stores. Ten months later from November, another scan is showing a 68 percent rise from the November figures as 5,925 infected sites were seen.

There is some good news that since the last scan in September and one that was taken in October, 5,761 stores were affected which signified a decrease by 164 stores that were not affected anymore.

De Groot proposes that to counter the issue of online skimming, companies as Visa and MasterCard should intervene and help with it. He says that these firms should cancel any licenses to any sloppy merchants. He also suggests that Google should add the compromised sites which pop up with the malware onto their Safe Browsing blacklist. De Groot says that only a handful of these websites are blocked.

It’s not only old websites that are affected either, some high-profile sites such as the store of Audi South Africa, and the National Republic Senatorial Committee’s page too.