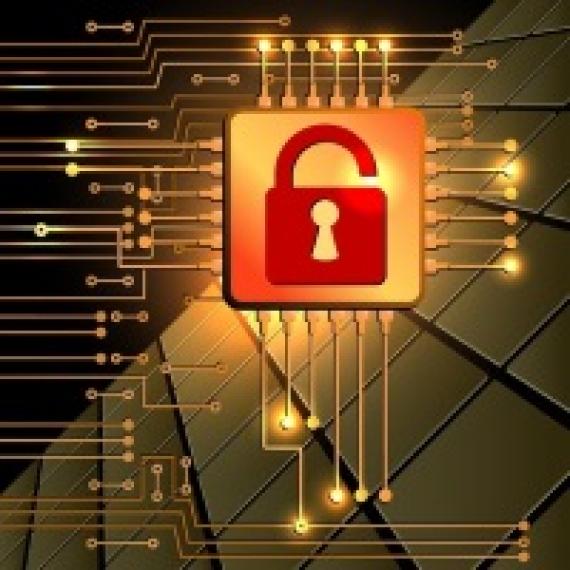 We cover the importance of encryption quite a bit on our online privacy tutorial, and lately, data encryption has become a huge discussion in politics, with all political candidates, particularly Democratic candidates, having discussions at length 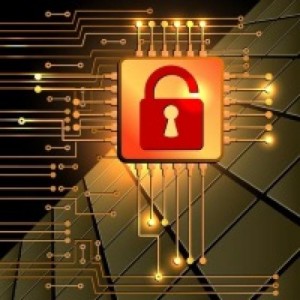 about what they would do if elected to the office of President of the United States. Yet and still, however, Barack Obama is the current national leader, and his decisions over data encryption may affect the country for years to come (even after he departs from office).

With that said, some people believe that there aren’t any groups out there protecting their interests and privacy other than Apple, for example, or some other major tech company. Fortunately, this isn’t correct. Access Now has teamed up with several organizations and companies to issue a letter to President Barack Obama that has been published online. This is much needed, considering how much encryption has been weakened purposefully and unethically. The letter calls for President Obama to respect data encryption and to urge that encryption be strengthened, not relaxed or loosened, in the coming days:

The United Nations Special Rapporteur for freedom of expression has noted, “encryption and anonymity, and the security concepts behind them, provide the privacy and security necessary for the exercise of the right to freedom of opinion and expression in the digital age.” As we move toward connecting the next billion users, restrictions on encryption in any country will likely have global impact. Encryption and other anonymizing tools and technologies enable lawyers, journalists, whistleblowers, and organizers to communicate freely across borders and to work to better their communities. It also assures users of the integrity of their data and authenticates individuals to companies, governments, and one another. We encourage you to support the safety and security of users by strengthening the integrity of communications and systems. All governments should reject laws, policies, or other mandates or practices…that limit access to or undermine encryption and other secure communications tools and technologies.

Access Now has taken this encryption agenda upon its own shoulders because President Obama hasn’t been forward or outspoken on the issue of data encryption and privacy versus backdoor strategies.