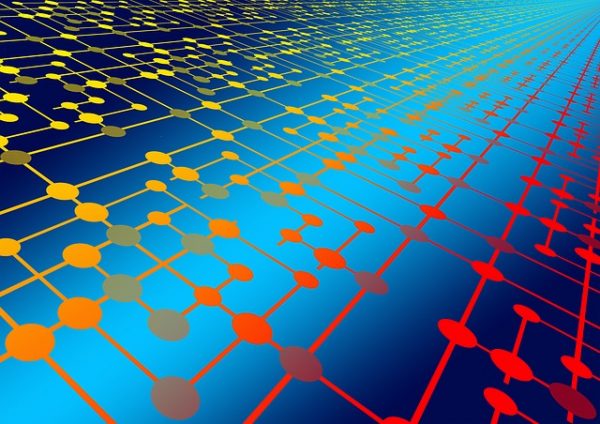 Well, let’s face it – much of the torrent traffic on the web contains copyright material, and thus many ISPs will often throttle or even block access to torrenting, as well as send out DMCA notices when your IP is traced for downloading a movie, or TV show. Virtual Private Networks can aid to bypass these practices. The VPN tunnel encrypts all traffic, rendering web traffic more or less anonymous to our ISPs, and help the folks that actually use torrent files for transferring perfectly legal, and free of copyright infringement data. What’s interesting, is that most uses that come to familiarize themselves with torrent websites, often do so with copyright material. But where can you find legal torrent file download sites with valuable and interesting content?

A plethora of torrent sites exist to facilitate BitTorrent downloading, but if you want to stay legal, it’s imperative that you know the ones that offer copyright free content that can be downloaded and stored on your device risk free. Peer to peer file sharing is a very useful way of distributing data over the internet, and numerous websites exist that put such open source content on full display. The good news is that there are plenty of public domain content torrent sharing sites available. Peruse them well! The review below talks about the best of the lot.

This website offers a collection of all movies and TV shows that are now believed to have been released into the public domain, or, in other words, they are no longer owned by their owners. Their copyrights have expired and they can be thus legally downloaded via any BitTorrent client. The movies are listed according to their genres, and can be browsed through easily.

It’s a treat for all ‘cinephiles’ who swear by legendary and beautiful cinema. The design is a little too basic, but it serves its purpose. And all the movies are encoded in DIVX.

‘12 years. 12,000 songs. 69 GB.’ That’s what their tagline reads! South by Southwest or SXSW, is the largest music conference of its kind. It takes place annually in Austin, Texas during the month of March. Its roots can be traced back to 1987, and since then it has only been expanding in size and scope. The variety of musicians who play over all the 6 days for which the musical aspect of the festival takes place, have a compilation of their work listed on this website. The website has adopted a new method of directing to the artists’ Soundcloud pages. It is available for free download via BitTorrent clients and showcases the pure talent of all these musicians who liven the scene in Texas.

This one isn’t really a torrent downloading site for games, but can be called a go-to site for most gamers because it contains updates about almost every PC, Mac, and Linux game that have been released in the last decade. Here’s what they have to say about it:

“Tired of waiting in line for your downloads? Download directly without hassle. gameupdates.org is a community-based site where everyone is able to upload & download patches, demos, and mods for the latest games. Our dedicated high-speed seeders keep all files available 24/7.”

A shout out to all the gamers out there!

Torrent links to every possible version of almost each and every Linux distro is provided here, which can be downloaded using a BitTorrent client. Other than this, Linux Tracker also presents a forum in which users discuss the various features of the torrents available either praising or dissing them!

This music sharing platform, allows artists, both budding and seasoned, to upload their creations under the Creative Commons Licence, and thus allow others to hear them out. Hundreds of musicians have posted their works which are segregated according to the genre in which they are tagged. Some come with links to the artists’ website, and can thus be further explored. All content on the website is free and legally distributed.

Designed and organised beautifully, this website describes itself as one that aims to “…bring together creators looking for an effective way to distribute their work with a passionate community of customers eager to engage independent content. Our special event bundles are time-limited, themed and often curated by well-known names.”

A wide range of films, comics, books, and music are on offer here and most of them are indie. If you look well, you can actually discover the certain hidden gem on this website – referring to the forum where all of it is discussed, would definitely be a good start in the right direction. You can also fall back on lists like the most downloaded, most shared, and most commented ones. The content shared here is legal and free, but it would be nice if you could contribute a little to these musicians, most of whom are struggling. 70% of the contributions are paid to the artists.

From Pearl jam to Grateful Dead, from Phish to John Mayer – the live recordings of the best in the music scene are found on etree.org. These are mostly from the concerts and are made by fans from around the world. The quality might not always be up to the standard at times but the repository is huge and definitely worth a listen, with plenty of lossless content to be enjoyed by audiophiles of all levels.

Described as “a non-profit library of millions of free books, movies, software, music, and more”, the Internet Archive provides fodder to most researchers, historians, scholars, and academics who can browse through the plethora of material available here to supplement their academic pursuits. The website is home to a large number of legal torrents, with a collection of “3 and a half million torrent books, 745,000 movies, and almost two million music and audio tracks.”

The Mercury Theatre On Air 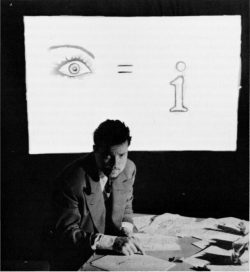 ‘The finest radio drama of the 1930’s was The Mercury Theatre on the Air, a show featuring the acclaimed New York drama company founded by Orson Welles and John Houseman. In its brief run, it featured an impressive array of talents, including Agnes Moorehead, Bernard Herrmann, and George Coulouris. The show is famous for its notorious War of the Worlds broadcast, but the other shows in the series are relatively unknown. This site has many of the surviving shows, and will eventually have all of them.’

The description is enough to tell you what’s going on here. There are a large number of fantastic productions on board, most of which are downloadable.This was thus the list of some of the material on the internet, which you can access without worrying about the legal nitty-gritty of it.