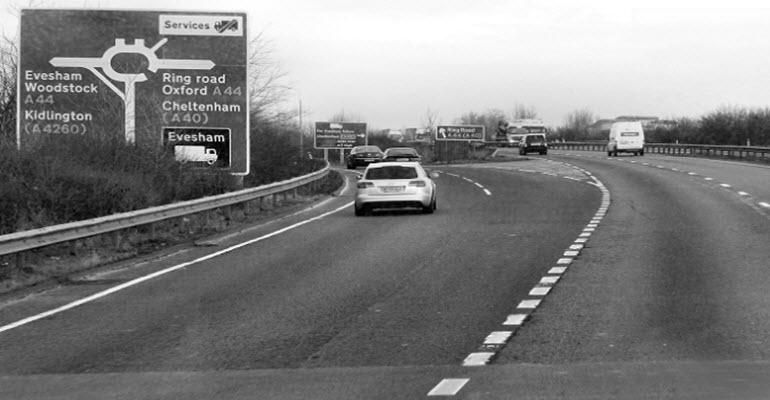 ,The principle of equality is an integral aspect of the very core of human existence. The virtual world shouldn’t be an exception to such a founding principle. That is exactly where the concept of net neutrality comes into play. By treating all kinds of data on the internet on an equal footing, the concept of net neutrality encourages innovation and discourages discrimination.

The official website of the White House, sums it up pithily:

“Most Internet providers have treated Internet traffic equally. That’s a principle known as “net neutrality” — and it says that an entrepreneur’s fledgling company should have the same chance to succeed as established corporations and that access to a high school student’s blog shouldn’t be unfairly slowed down to make way for advertisers with more money.”

Simply speaking, regardless of the content that you are looking for, everything on the internet should be provided to you at optimum speed.

How ISP Bandwidth Throttling Came to Be

However, in January 2014, the concept of net neutrality suffered a major setback when the U.S Court of Appeals for the District of Columbia Circuit effectively passed a judgement that invalidated the presence of such an essential concept. Telecom companies saw this as a boon and like hungry sharks, they tore it into bits and pieces. And what was the most important reason for them to do so? It gives them an upper hand over various internet services, such as competing media streaming.

And so the idea of ISP’s throttling internet bandwidth speeds became a profitable proposition. Services would need to pay in order to provide greater speeds for their customers.

The onus of enforcing the principle lay with the Federal Communications Commission. In response to such a judgement, Tom Wheeler, the head of the FCC, stated that “the FCC had the authority under Section 706 of the Telecommunications Act of 1996 to regulate ISPs, while others, including President Obama, supported reclassifying ISPs as common carriers under Title II of the Communications Act of 1934.” (Wikipedia)

The debate continued. Public opinion was mobilized to such an extent that the FCC received around 3 million comments on its public consultation. Voices against such a decision rose from every nook and crannie. Finally, on February 26, 2015, FCC voted in favor of keeping the Internet open to everyone without any discrimination whatsoever.

It was a major victory for many.

How to Bypass Bandwidth Throttling

A Virtual Private Network (VPN) service, passes all your virtual data through a tunnel sealed by encryption. Everything that you pass through that tunnel is protected, and your ISP cannot track your whereabouts on the internet. As a consequence of this anonymity, they cannot discriminate against specific services. Not only does it keep your identity obscure, but in its own way, helps preserve the principles of net neutrality.

To demonstrate the efficacy of VPN, Colin Nederkoorn, the Chief Executive Officer of Customer.io, organised and performed many tests in which he experimented with the use of Netflix under a VPN connection. Surprisingly enough, his connection speed became ten times of what it was without a VPN connection! Thus, VPN use can successfully stop discrimination over the internet, and this article aims to elucidate that.

You might be able to pass your data through an encrypted VPN and elude the eyes of the ISP. That doesn’t mean the tunnel itself isn’t visible to the ISP. Thus, it can come to a decision to block all the traffic that passes through the tunnel. As a result, it can throttle the connection altogether.

However, this can prove to be a very risky proposition.

Businesses and companies rely on VPNs to go about with their internal activities. Banning VPN traffic can thus jumble up their daily routines and in turn, destabilize the economic growth of the concerned region. The problem is compounded by the fact that using “OpenVPN (or SSTP) over TCP port 443 makes VPN traffic indistinguishable from the HTTPS traffic (https://), which uses the protocol on which almost all Internet security relies. Many providers’ custom VPN clients let you easily switch ports. To do this in the generic open source OpenVPN client, you can edit the relevant .ovpn config file in a text editor, and manually change the settings.” (-BestVPN)

Keeping in mind the repercussions of such a step, VPN traffic is blocked only in certain countries. China or Iran, are examples, as well as certain American companies who have done it in a clandestine manner. The fiasco involving net neutrality in the USA, which was just recently fixed, focused the attention on the issue of throttling traffic over the internet against the wishes of the American citizens.

It’s Not The Same Everywhere

However, the grass is greener on the other side. The European Union and Brazil have passed legislation  aimed at safeguarding the principle of net neutrality. However, since a large proportion of the traffic passes through the USA, the throttling could have had serious repercussions on the global arena.

If you need any further assistance with your VPN connection, then you can ask for it from your VPN provider. Also, another way of escaping such throttling would be to make use of the stealth servers. These are provided by the best VPN providers to hide traffic.

If the ISP knows the IP addresses frequented by the user, then it can also throttle these known IP ranges for the provider. At such a junction there isn’t much that the user can do, other than asking the VPN provider to recycle the IP addresses, and set up fresh proxy servers.

BitTorrent traffic, more often than not, involves illegal copyright infringement. It is based on this assumption that many ISPs often block it.  Using a VPN lets you get rid of this menace. It not only makes you obscure, but helps you surpass the restrictions imposed by censorship. The downloads that you make cannot be traced back to your real IP address.

Thus, a VPN also serves an additional purpose of negating the throttling of traffic that passes the encrypted tunnel. By doing so, it continues to stay true to the principle of net neutrality.