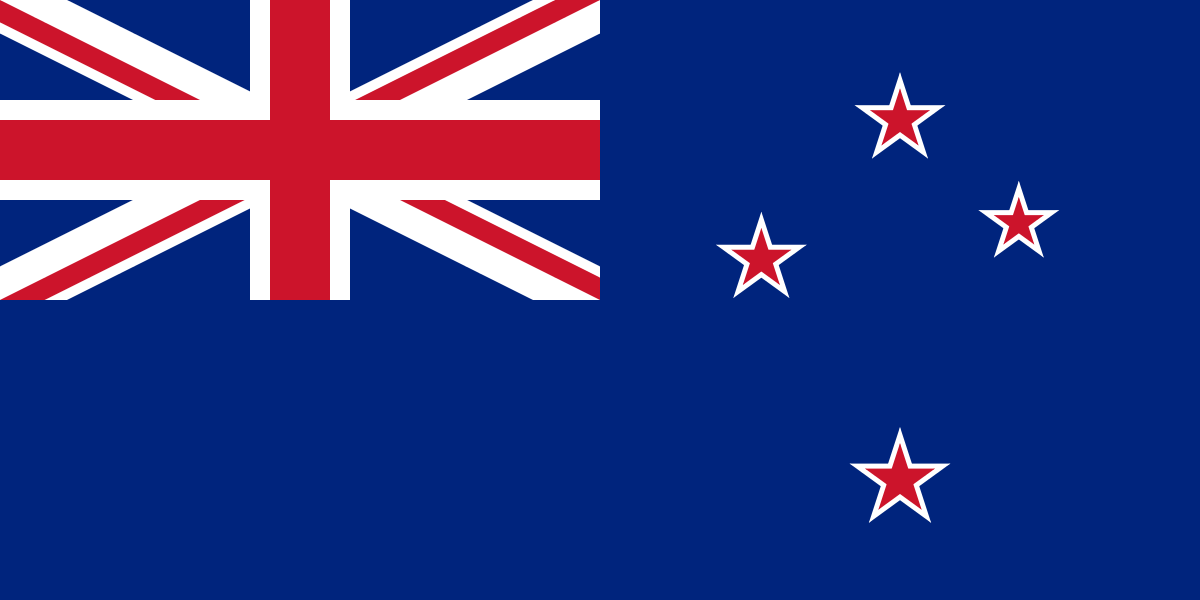 Apart from its stunning natural beauty, New Zealand is often featured in the list of countries with the highest standard of living. Almost 90% of the population has access to the internet and the country is classified as free by Freedom House . The press is not controlled by the government and in general, there are no restrictions imposed on what they can publish or broadcast. However, the growing threats faced by freedom of expression (particularly at universities), recently prompted prominent New Zealanders to sign an open letter voicing their concerns.  This is just an example that even in a country like New Zealand, where there are no apparent restrictions, not everything is perfect.

Why do you need a VPN for New Zealand?

The truth is that there are reasons why Internet users in New Zealand should be concerned about their privacy and online freedom. For starters, New Zealand is part of the Five Eyes, an spying alliance that also includes Canada, Australia, the United Kingdom and the United States. These nations cooperate to extend their surveillance capabilities and share information gathered by their intelligence services. At the end of April 2017, it was reported that the Five Eyes gathered in New Zealand for a secret surveillance conference . It should be noted that in 2013, the Government Communications Security Bureau (GCSB), the main intelligence agency in New Zealand was granted additional permissions to spy on phone and electronic communications.

In the past, the GCSB was only authorized to carry out foreign surveillance, but the laws introduced in recent years, gave the agency increased power to collect information on citizens and residents in New Zealand. The GCSB was involved in controversy in 2014, when journalists reported that the agency had been illegally monitoring the communications of dozens of people in New Zealand. In addition, in 2015 the media reported that documents leaked by Edward Snowden, revealed that the GCSB was “indiscriminately collecting data” from neighboring countries and sharing it with the other members of the Five Eyes.  As you can see, privacy is at risk in New Zealand and it is important that you consider using a VPN to protect it.

Protecting your privacy is important, but it is not the only reason why it is advisable to use a VPN in New Zealand. For years, the government has been filtering content to prevent internet users from accessing certain websites. Although the filtering system is meant to prevent access to websites that feature child exploitation material, the filters can also affect websites that have nothing to do with that kind of content. Most ISPs have implemented the filtering system that is run by the Department of Internal Affairs. Besides the blocks imposed by the government and ISPs, users in New Zealand may also come across restrictions based on their location.

For instance, if you try to use a service or access a website that is only available outside New Zealand, your IP address will be recognized and you will only get a message letting you know that the access is restricted in your location. If you want to enjoy a wider selection of content and protect your privacy from eavesdroppers and other threats, a VPN is the most convenient and effective solution. VPNs encrypt your traffic, preventing third parties from seeing what you do when you are connected to the internet. They are an effective solution to protect your communications, your browsing history and everything else. In addition, by connecting to a VPN in the location that hosts the content that you want to watch, you will be able to bypass restrictions and access websites and services that are not available in New Zealand. Here are the the top VPN for Kiwi users.

NordVPN is a provider based in Panama, which means that it is not under the influence of the GCSB, the NSA and other surveillance agencies from Five Eyes countries. NordVPN’s strong commitment to protect your privacy is demonstrated by the fact that it has a zero logs policy. In addition, it supports many great features that will take your security to the next level. For instance, they support double encryption and Tor over VPN. They have servers in over 50 countries and allow up to 6 simultaneous connections.

PureVPN is based in Hong Kong, which makes it another good option for those who prefer a VPN that is away from the reach of the Five Eyes alliance. PureVPN has servers in over 140 countries and it supports a good selection of features that will help you to bypass restrictions, without compromising your privacy. They have a two year plan that provides great value for money because the monthly cost is less than $3. PureVPN allows you to connect up to five devices at the same time.

ExpressVPN will allow you to bypass restrictions easily thanks to its advanced network of ultra-fast servers. You can connect to servers in over 90 countries and ExpressVPN allows up to 3 simultaneous connections. ExpressVPN protects your online data with strong encryption and it doesn’t keep logs of your online activities. The service is known for its amazing speeds and the high quality of the software that it offers. Although it is not one of the cheapest options, the great selection of features and the overall top quality it offers, make it worth considering.

Buffered is based in Hungary and it is another provider that will allow you to enjoy fantastic speeds. It is a great solution for streaming, but it also takes your privacy very seriously. They don’t keep logs of your activities and you can connect to servers in almost 40 countries. The advanced technology that Buffered offers, will allow you to defeat blocks without hassle. You can connect up to five devices at the same time and enjoy the protection and flexibility that Buffered gives you, across multiple devices.