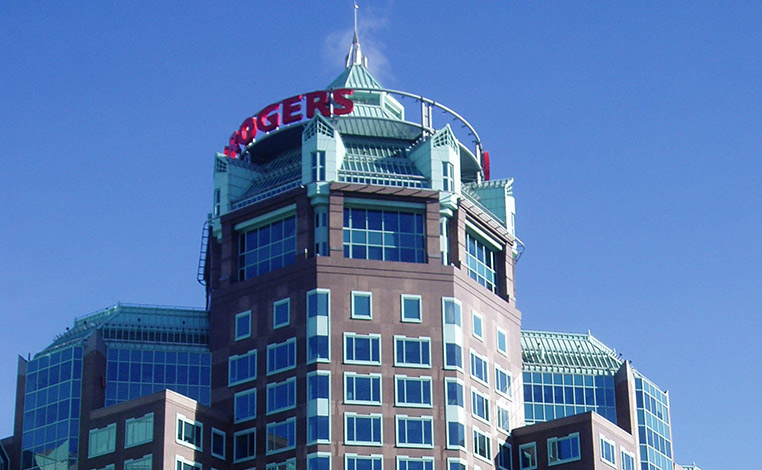 It is common for Netflix users in Canada to rely on a VPN service to access U.S Netflix and other services that are not available in their country. A VPN service enables them to change their IP address in order to bypass geo-location restrictions and enjoy a wider variety of content. This practice has affected Canadian media providers and while they haven’t officially expressed their concern about their loss of customers due to geo-restriction circumvention, recently a leading company in the market sparked controversy following comments allegedly made by one of its executives. 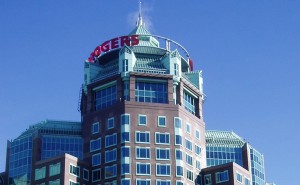 Rogers Communications is one of the major players in the Canadian telecom industry and according to some reports, the company’s senior vice-president Dave Purdy, stated that VPNs should be blocked by the government during the Content Industry Connect conference, which took place in Toronto in the last week of February. Rogers denied that these comments were made and insisted that their views opposed the implementation of this type of regulations to face the challenges faced by the broadcast industry.

Whether or not Purdy called for the Canadian government to block VPNs, the story prompted a debate regarding the future of VPN services and the stance of broadcasters and copyrights holders. The popularity of VPN services continues growing and many users enjoy the benefits that this technology offers to secure their data, bypass geo-location restrictions and defeat online censorship. However, the entertainment industry is not too happy about the fact that these services give users the chance to circumvent geo-blocking rules they have imposed.

Since VPN services can secure a connection and protect the identity of users, they are an ideal option for those who live under oppressive regimes where freedom of expression is constantly under threat. That is why many people including civil rights activists, support and VPN services. Furthermore, after Edward Snowden revealed the systematic surveillance programs from government organizations, the concern about the invasion to privacy became a main concern for many. With all the above in mind, any attempt to ban VPN services in a country like Canada is bound to be challenged.

Rogers refused to provide further details about what was actually said during the conference, but the incident has helped to raise awareness about the role of VPN services and why we need to pay close attention to the entertainment industry’s reaction to this technology. After all, consumers can be directly affected by any regulations potentially implemented to satisfy broadcasters’ demands. Hopefully, the right to keep our data secure and to enjoy privacy will prevail over the industry’s interests.