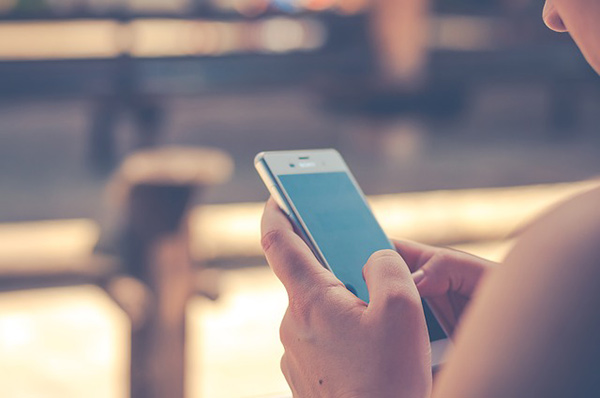 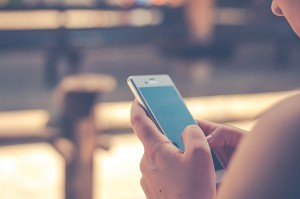 China has earned a prominent place in the list of countries in which the right to use internet freely is continuously attacked. In spite of being one of the strongest markets for sales of smartphones, China has also imposed strict regulations when it comes to the services that users can enjoy on their devices. Over the last few months, the Chinese government has targeted instant messaging services for smartphones with an aim to control what they refer to as “hostile forces”. The government expressed their concern that these forces are spreading their agenda through these communication apps. Mobile apps such as WeChat, were used by Chinese customers to post pictures, share updates with friends and to follow posts from businesses or public figures. In a country in which media reports are under control, these services gained popularity as a space in which activists, independent journalists and other users would comment on politics, current affairs and culture. The fact that these services could be used to express opposition or to discuss news stories that are avoided by the conventional press, caused concern among government officials.

According to the official media, the action taken against chat apps is set to stop the spread of false information and to target discussions around violence, terrorism and pornography. They claimed that these apps have been used to share illegal and objectionable information that are detrimental to the public and that could affect the order. The official media supported the restrictions imposed, describing them as necessary to deter infiltration from “hostile forces at home and abroad”. Bloggers who have posted information considered by the government as false and that has been viewed or shared a large number of times, have also been targeted and could face jail. This represents another worrying move against internet freedom in 2014, a year that saw already the creation of an internet security group, whose leader is none other than the president himself, Xi Jinping. The group was set up to deal with the ruling Communist party’s increasing worry that the Chinese public may get access to information online that would affect the party’s power.

The measures taken against mobile messaging apps are part of the government’s plan to enhance the rule of censorship but are not their first program to control online freedom. Experts believe that the recent actions are a direct response to the tense social and political situation caused by recent attacks in China’s western regions and anti-corruption campaigns within the government. With the restrictions imposed over chat apps, which affects thousands of users, the Chinese government has reinforced its position against online freedom of expression. Previous blocking of known social media and blogging websites such as Facebook, Twitter and WordPress, also aimed to prevent users in China to share or discuss their opinion freely with others around the world. Under these circumstances, users that wish to bypass the Great Firewall of China, have opted for alternatives such as using a VPN to disguise their IP address and access information that is restricted in their country.