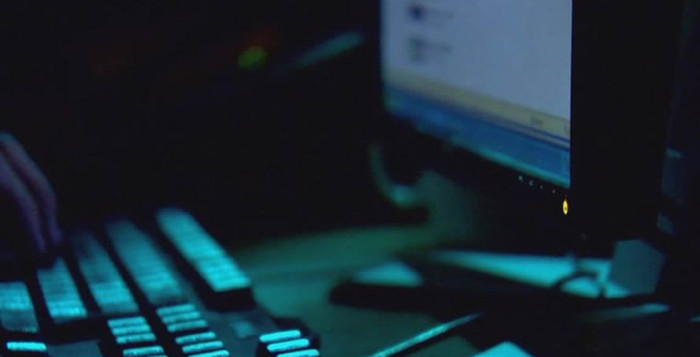 What do all these companies have in common? They have become cyber attack victims in 2015. In the aftermath of these cyber attacks, cyber security has become an IT field in high demand – with cyber security expert positions climbing at the beginning of 2016 (at least). 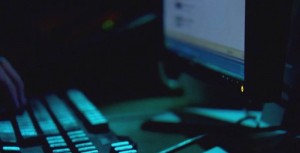 The reason behind increasing cyber security expert jobs has to do with data breaches at major corporations, and the fact that corporations are no longer just thinking about how to prevent data breaches; rather, they want to know what to do in the aftermath, even after a data breach has occurred. According to The Manpower Employment Outlook Survey, most British employers intend to hire and don’t have “fire” anywhere on the radar when it comes to employment. One of the biggest boosts to the UK financially (taking the country to pre-2015 levels in positive employment) is the growing demand for cyber security experts, and this field is on the rise because companies want to have someone to turn to when the worst happens. Demand for cyber security has quadrupled in 2015 and looks to remain steady through at least the first half of 2016.

“We expect the biggest growth area next year to be in ‘cyber security crisis management,’ with large organisations bolstering their own in-house security teams as well as calling on specialist contractors,” said ManpowerGroup UK managing director Mark Cahill.

While it is truly unfortunate that data breaches and cyber attacks are becoming common nowadays, it does open an opportunity for those skilled in internet security and cloud technology to put their skills to good use. Of course, it goes without saying (but demands it anyway) that with all this power comes responsibility.

If you’re a UK resident considering a change in career or a new adventure, perhaps cyber security is the field for you.