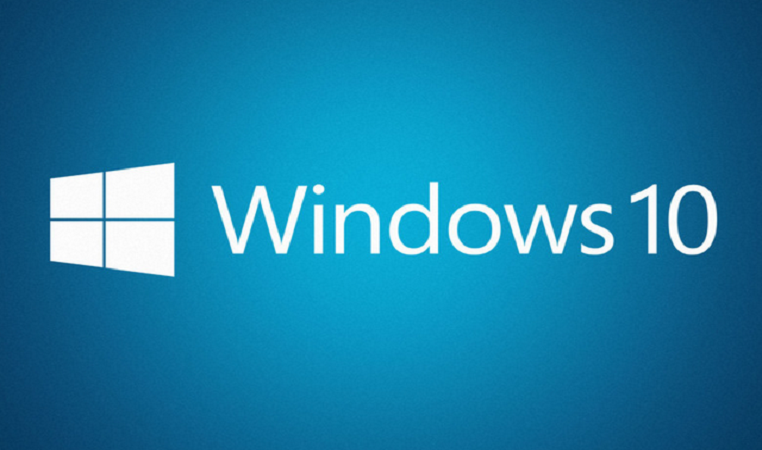 Windows 10 is the latest and greatest operating system that has been developed by Microsoft. By default it has a lot of settings that decrease your privacy and security, but Windows is a staple of computer users around the world. For desktop and laptop systems, Windows surpasses Apple in the number of sheer number of users they have. While you do have the option of using alternative operating systems such as OSX or Linux (among others), Windows is by far the most used operating system outside of the realm of mobile devices. Given these facts, Windows users need to know how to protect themselves online.

Though many people erroneously think that by switching to an operating system such as OSX or Linux they are better protecting their data, these operating systems don’t do anything to protect your data once it leaves your computer. Whether you use Ubuntu or the latest version of OSX, all bets are off regarding security once you send data to a server located somewhere else in the world. Whether you knew it or not, unencrypted data can easily be intercepted and read by hackers, thieves, and foreign/domestic governments. You absolutely need a way to secure your data so that anyone who intercepts it doesn’t have a way to read what you have transmitted. 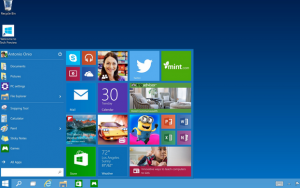 Why Isn’t My Data Safe?

We would like to assume that our data is safe. After all, Microsoft is one of the wealthiest companies in the world – so why don’t they make greater efforts to secure data sent from their operating system? The answer may surprise you. You see, all operating systems make use of protocols such as TCP/IP that lie outside the scope of the host operating system. These standards are commonly employed by a variety of operating systems, and the root of the problem is that these protocols don’t encrypt your data.

Microsoft, Linux, and OSX didn’t technically write any of these standards or develop the algorithms for the pieces of code that actually function to send your data to another device. One exception might be PPTP which was developed by Microsoft, but it is frequently seen as one of the less secure security protocols (go figure). However, you can use industry-standard protocols such as L2TP/IPsec or even better OpenVPN to secure your data when it is traveling through the Internet. To better understand the options at your disposal to protect your data from the government and hackers, let’s take a closer look at the best VPNs for Windows 10.

Express VPN is our first choice for Windows 10 on account of their support for the operating system and all of the work that they have put into their backend tier-1 network of incredibly fast VPN servers. Furthermore, they have amazing 24/7 customer support. However, one disadvantage to their service is the fact that they are based out of the US, which some people fear because they think the N.S.A. or other governmental agency could coerce them into handing over information. Though this isn’t really a problem for most people. Though they do cost a little bit more than other VPN providers who support Windows 10, they give you a 30-day money back guarantee to test their services on your new operating system.

IPVanish is another great choice for Windows 10, and they have a reputation for delivering and extremely fast and reliable VPN connection. They take great care to protect their users’ privacy, and one way they do this is by accepting anonymous Bitcoins as a payment method. To date they have 400+ servers in 60 countries, and they are constantly expanding their network and refining the quality of their service. Not only is their Windows client simple and easy to use, but they also offer a 7-day money back guarantee to give you time to test their services on Windows 10.

Vypr VPN frequently outperforms other VPN providers in the industry, and they are based out of Switzerland and owned by a parent company named Golden Frog. You can use the free trial of their service to get an idea of how well their VPN will perform on Windows 10, but they don’t allow as many simultaneous connections as other providers. However, they have 700+ servers in 50 countries and their service can be priced as low as $6.25 per month when you opt for longer term payment plans.

PIA is our last top VPN for Windows 10, and they have more capacity than most other providers. They currently have 3096 servers in 24 countries, but they are constantly expanding their network. Unlike Vypr VPN, they allow you to have 5 simultaneous connections per VPN account and their VPN connections are extremely fast. As far as Windows 10 VPN clients go, they are the cheapest. In fact, you can get their service for only $3.33 per month with a 1-year subscription.