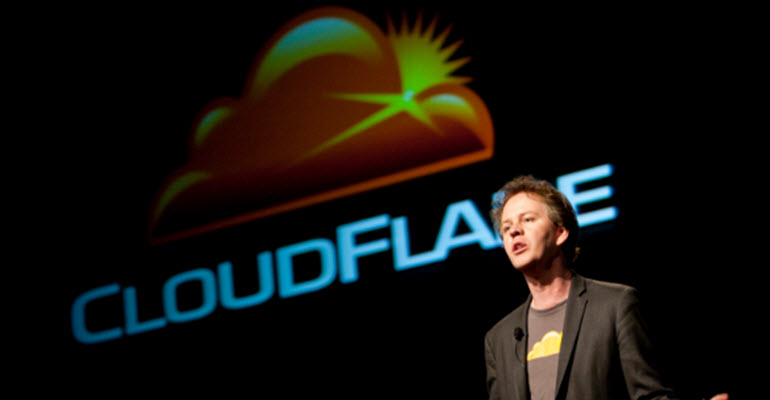 For many years, businesses in the entertainment industry have tried to get rid of piracy sites. Site operators make a lot of money from these sites, which distribute copyrighted content illegally. But that is not the only charge these sites are guilty.

Pirate’s sites are dangerous sites to visit as they have malware and viruses. Visiting these sites also exposes users to phishing attacks. DCA has just confirmed how to these accusations are. The company published a report titled ‘Enabling Malware’, which exposes how US-based companies help pirate site operators. According to the Hollywood-affiliated group, pirate sites ‘bait consumers to steal their confidential information.”

Internet crime is a thing for Eastern Europe, China and Russian criminals who devise evil plans to steal identities, credit card information and financial information. DCA says such an accusation would not be wrong. But, as much as internet criminals are overseas, often beyond the jurisdiction of American law enforcement agencies, US tech companies contribute to the presence of pirate sites.

It is not the first time DCA has examined the issue of pirate sites. The difference, this time, is that they have turned their focus on American tech companies. Among the companies, they are holding accountable is hosting platform Hawk Host and CloudFlare, a CDN company whose operations directly or indirectly aid pirate sites.

DCA acknowledges that these companies are doing nothing illegal. The consumer interests group has compared the tech firms to a landlord who rents out his apartments to a drug dealer whose base of operation is the apartment. The owner only looks the other way or doesn’t care enough to know what the tenant does. DCA claims these companies do the same.

DCA has severally come to a dead end when it attempts to trace the operators of pirate sites. Now they are blaming Cloudflare for providing services that aid these operators. CloudFlare’s CDN and DNS alongside other encryption services allow customers to run websites and forums that are untraceable. Cloudflare network hides hosting information, by providing Cloudflare’s information as the results of a ‘Whois’ search.

DCA uses the pirate domain putlocker.ac to illustrate its point. The domain presents itself as the Putlocker site but in the actual sense, a user opens an illegal site that dupes them into downloading malware. A user is asked to watch a video, and then new page loads claiming that the video or flash player is outdated. The video player update is the malware.

DCAs claims are valid. But putting the blame on Cloudflare is not helping consumers. Cloudflare responded to the report by saying that, “We are not a web hosting service. We cannot remove clients’ content from the internet.” Cloudflare often complies with law enforcement agents whenever needed. The company also warns users of suspicious sites on an interstitial page before the user can proceed to the site.

There is no doubt DCA has the interests of internet users at heart. DCA should offer antimalware advice and tools to users instead of pointing fingers.