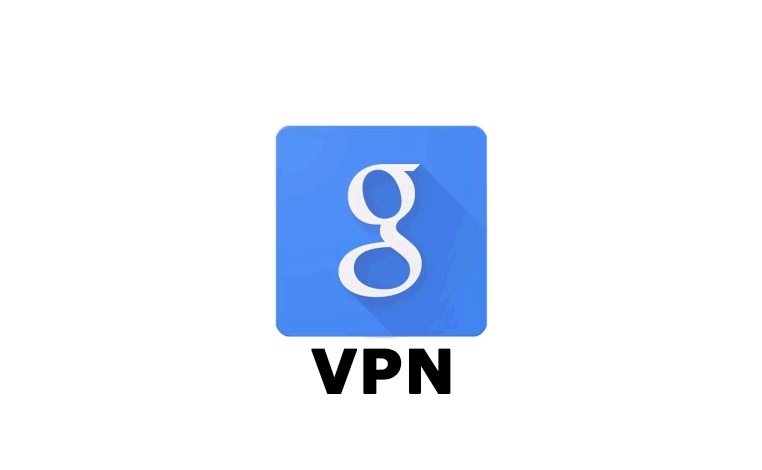 These days it is possible to find free Wi-Fi practically anywhere and while being able to connect to internet on the go is very convenient, it can also be insecure. Still, there are many times in which we need to search for something online, or send an urgent email and using Wi-Fi hotspots in places like coffee shops, hotels, airports, etc., makes things easier. Keeping that in mind, Google is planning to launch its own VPN service to help Android users to protect their data while they connect to an open Wi-Fi network. Hidden menus had been spotted inside Android 5.1 before any announcement, prompting the community to confirm the validity of the service becoming real.

Like other VPN services already available (and that are also compatible for Android), Google VPN will work by creating a secure tunnel to keep your online traffic safe and private, even if you are using public hotspots. While Google VPN is featured in Android 5.15 (Lollipop), the service is not fully ready and it is not currently available for users. It is still not confirmed if Google VPN will be exclusive for Android, or if it will also support other platforms. However, it has been established that in Android, the service will only work for 5.1 and above versions.

Given Google’s powerful infrastructure, their VPN is expected to be more reliable than other options that are prone to connection drops. However, a crucial question is whether, or not Google VPN can be trusted in terms of anonymity and privacy, after all Google collects our data in many different ways. Some users may be willing to rely on Google’s encryption to protect their information from eavesdropping and hacking.

However, since there is concern about government surveillance and large corporations are known for taking part in this monitoring, many users will not feel comfortable knowing that they are putting their sensitive data on Google’s hands. We already give away a lot of personal information away and a VPN may give the company further access to our privacy. We will wait and see what Google VPN offers when it is officially released.