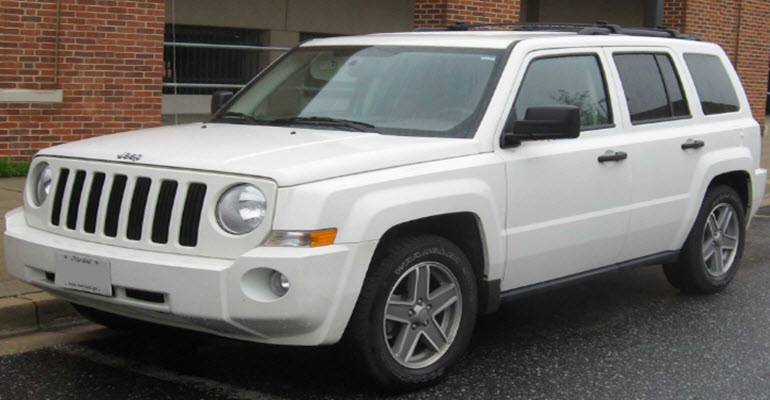 Two hackers were found responsible for hacking into and stealing more than 30 Jeeps and Dodges from Houston, Texas. The hackers reportedly gained control of the vehicles by connecting to the car’s OBD-II port.

Things are not going well for car-makers Jeep, for this is the second time in about as many days that the company has been the target of attack by users. First, two techies had publicly announced that they have successfully gained access to a Jeep’s essential driving controls using the OBD-II port in the car, news has broken out of two hackers having stolen more than 30 Jeeps and Dodges from Houston, Texas.

The two men, Michael Arcee and Jesse Zelay were apprehended by the authorities as they were attempted another car theft in the middle of the night. It is believed that these are the same two hackers who have been hacking into cars and stealing them all over Houston for past few months. As for how these people did what they did, police think that they used stolen software on their laptops to start up the cars and then make off with them.

The video released clearly shows that the thieves broke into, hacked, started the cars, and made off with them in just six minutes. This is a big cause for worry for Fiat Chrysler Automobiles, the parent company of Jeep and Dodge. It was also revealed that many of the stolen cars were unlocked, which only resulted in making the job of the hackers much simpler.

Houston Police Department’s Jim Woods said in a statement that although the police are not sure if the two apprehended hackers were the only ones behind these car thefts, the police hope that they would be able to stop this sooner than later now that they have caught the two hackers. As for the stolen cars, authorities believe that they were headed for Mexico.

The security of such cars has been questioned before as well. Earlier there were reports of how these cars could remotely be controlled and their brakes and steering controls manipulated at highway speeds.

But this incident shows that it is also possible for someone to steal these cars right from the houses of customers. In a bid to clear the air, FCA came up with a statement that they always keep the security of their customers as their top priority and that they will provide full support to the authorities in the investigation.