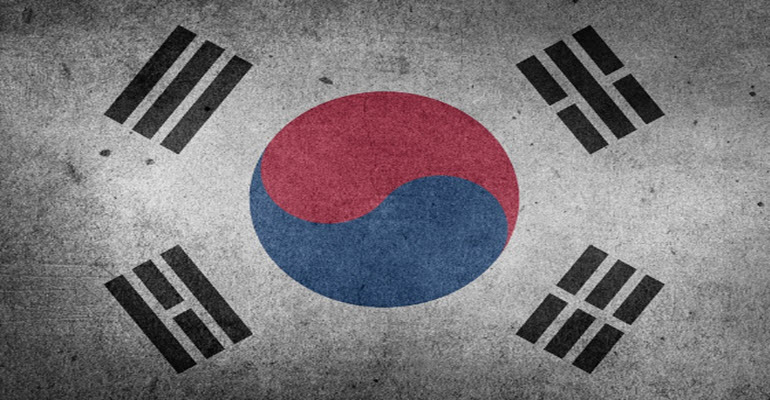 New reports, from government sources, indicate that scores of South Korean government officials have been hacked. Those affected include 90 researchers, diplomats, defense staff, and journalists. Authorities discovered this after responding to reports of spear phishing attacks on various government departments earlier in the year.

The hacks, conducted within the first six months of 2016, focused on breaching emails of officials in the department of defense and unification, foreign affairs and the oversight authority over the unification of the Korean Peninsula. The hacks managed to reveal more than 50 email passwords.

Dr. John Nilsson-Wright, who is the head of the Asia Program at Chatham House, spoke to the SCMagazine about the issue. “Both Koreas are at unending war with each other. The Korea Peninsula is one of the most heavily armed regions in the world.” The Korean War ended in 1953. But the two Koreas are always on the brink of war, with both countries constantly boasting of their nuclear abilities.

North Korea hacks into South Korea regularly. Often the hacks involve the defense department and the finance sector. North Korea devotes an enormous amount of resources in training staff to acquire cyber attacking techniques. Fortunately for South Korea, the North Korean government is not after embarrassing its enemies and useless propaganda. The hacks focus on arming the state’s defense capabilities and enhancing North Korea’s readiness for military attacks.

According to Cristina Varriale, of Royal United Services, cyberattacks by North Korea on South Korea should not be looked at in isolation. She suggests that a broader look at the attacks and you will realize that it is North Korea’s way of instilling fear in South Korea.

The hacks happened in the first half of 2016 amid increasing tension in the Korean Peninsula, characterized by frequent missile launches and tests. Probably, the hacks are supposed to instil fear in the South so that they would be more cautious before attacking. There is a significant imbalance in the nuclear capabilities of the two countries.

The two countries are only recovering from the effects of the Korean War, even though it happened many years ago. Such acts if misinterpreted by the South could start a war. However, since the South is not so sure what information the North managed to get from the cyber-attacks, they will tread carefully.