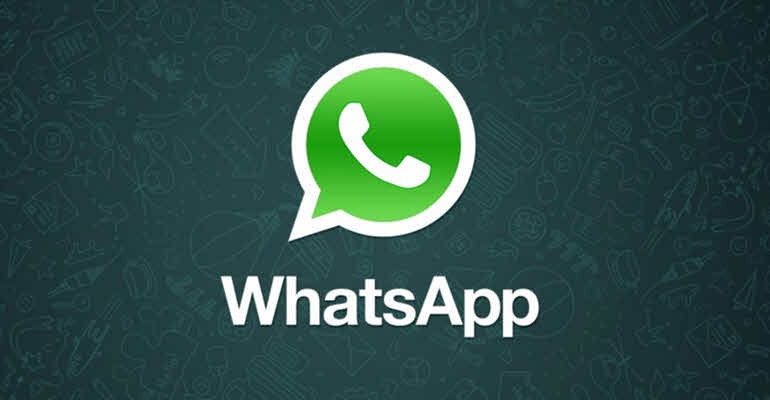 WhatsApp has updated its Messenger service app and added a strong end to end encryption for each and every text and voice call received. The move is seen as something that will only put more and more conversations out of the authorities touch.

The messenger service which is owned by Facebook will probably go at loggerheads with authorities over the use of encryption on their app.

Recent crossroads between the technological companies and the authorities include the recent FBIOS battle between Apple and the FBI. Another issue which came up involved WhatsApp’s parent company, Facebook in Brazil, where an executive was arrested because WhatsApp itself could not give messages which were sent by a criminal suspect.

But from all these stories, none was enough to deter the founder of the popular messenger service app, Jan Koum, from integrating the end to end encryption. In a statement, he said, “The desire to protect people’s private communication is one of the core beliefs we have at WhatsApp, and for me, it’s personal,” Koum wrote in a blog post published Tuesday. “I grew up in the USSR during communist rule and the fact that people couldn’t speak freely is one of the reasons my family moved to the United States.”

Open Whisper Systems is the backbone of the WhatsApp encryption system. One of the company’s developer said all WhatsApp’s billion users would be able to send and receive messages without interference on all platforms that the app was available on.

This means that if in any case the authorities want WhatsApp to create a backdoor or software to view the encrypted messages as in the Apple case, WhatsApp should not be able to do anything about it, but it is unclear whether the company will comply with authorities or not. WhatsApp has also added that they plan on notifying users if their messages are encrypted or not. If in a group chat, there is one user who has not updated to the newer version, the messaging service will notify the group as to which one of them is providing the encryption leak.

Whatsapp said in a statement that, “The idea is simple: when you send a message, the only person who can read it is the individual or group chat that you send that message to. No one can see inside that message. Not cybercriminals. Not hackers. Not oppressive regimes. Not even us.”

Other message service apps which have the end to end encryption include Telegram, which has come under high scrutiny for allowing ISIS to spread its propaganda there.