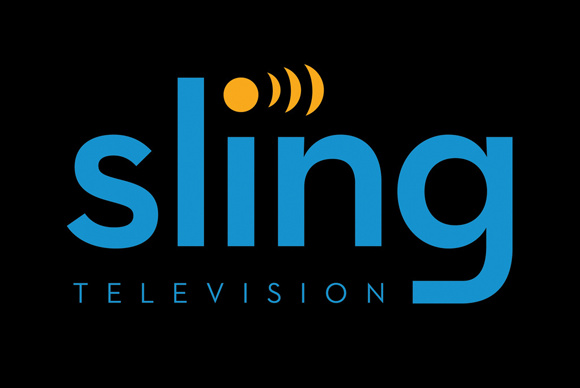 Cable and satellite TV can be expensive and in many cases, the content offered is repeated over and over again. This is why many people prefer online streaming services, which give access to a wide selection of original and popular content on demand. However, when it comes to live events, particularly sports events, TV subscription services take the lead since it most cases, they have the exclusive rights to broadcast this type of content. Thankfully there is a solution for cord cutters who don’t want to miss major events, or that want to watch TV series that are not available yet on Netflix, Hulu and other similar services. That solution is Sling TV, an online platform that allows you to watch content from well-known cable TV channels such as ESPN and Cartoon Network. Sling TV also offers access to on-demand content. Unlike cable and satellite TV, Sling TV is available for a convenient price and it gives you flexibility to watch what you really want.

With Sling TV, you can enjoy high quality video on a variety of platforms including macOS, Windows, Android, iOS and Roku. Unfortunately, the service is only available in the United States so if you try to access Sling TV from a different country, you will come across an error message. Due to the geo-location restrictions imposed, people who live outside the US won’t be able to subscribe to Sling TV. Furthermore, those who already have a subscription but are travelling abroad will also face the blocks and won’t be able to watch their favorite content. However, this issue can be solved with the help of a VPN. By connecting to a VPN server located in the United States, you will appear as if you were also in that country, which will give you access to Sling TV, no matter where you are.

Sling TV offers different packages, starting with Sling Orange which costs $20 per month and gives you access to Comedy Central, ESPN, ESPN2, Food Network, Cartoon Network, TNT, CNN, BBC America, History and other popular channels. The next option is the Sling TV Blue package, available for $25 per month. It offers over 40 channels, but it is missing some options that come with Sling Orange. If you want to get access to all the channels that Sling TV supports, you can get a combination of the two previously mentioned plans for $40 per month. IT is also possible to pay for packages that contain specific content and they are available for an additional fee of $5 per month.

In order to defeat the geographical restrictions and get access to Sling TV, the first thing that you need to do is to sign up for a VPN. Once the VPN is installed and running on your device, you can connect to a US server. Your real IP address will be masked and the websites you visit will only see the VPN IP address, which in this case, would be an IP address from the United States. Since many popular streaming services are only available in the US or offer their best content there, the majority of VPN providers offer servers in that location. There are many providers available, but we recommend the below ones as they are fast, reliable and have solid networks with servers in the US.

ExpressVPN is one of the leaders in the VPN industry and it has gained recognition thanks to its fast service and excellent software. Thanks to the great speeds supported, you won’t have issues watching high quality video content on Sling TV. They have servers in over 90 countries and in the US, they cover cities like Los Angeles, Chicago, San Francisco, New York, Miami Denver, Atlanta, San Jose, Dallas, Las Vegas and Washington DC. ExpressVPN also pays special attention to privacy and it doesn’t keep logs of your online activities.

With TorGuard you can easily bypass online restrictions and access Sling TV, even if you are outside the United States. Thanks to TorGuard’s stealth servers, you will be able to bypass restrictions and Deep Packet Inspection firewalls seamlessly. The plans come with Viscosity software and your data is protected with strong encryption, which helps to enhance your privacy. Currently, TorGuard has servers in over 50 countries and their servers in the US are located in Seattle, Las Vegas, Los Angeles, Miami, New York, Chicago and Dallas.

Servers in 141 countries, easy to use software, good speeds and affordable plans are some of the reasons for choosing PureVPN. The cities that they cover in the United States include Phoenix, San Francisco, Chicago, New York, Houston and, Miami. Thanks to PureVPN’s dedicated feature for streaming, you can load videos faster and enjoy TV series and live events without annoying delays. PureVPN also offers strong encryption and they don’t keep logs of your online traffic.