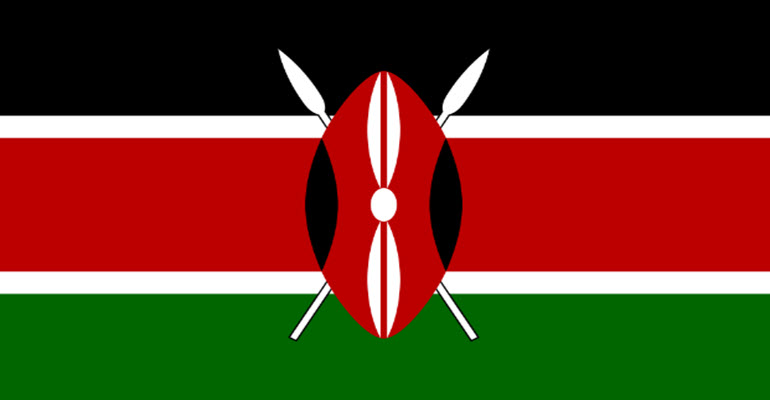 Hackers have become one of the nuisances of the day. Some online activists who claim affiliation to the infamous Anonymous hacking group apparently began to leak documents which belonged to the Kenyan foreign ministry as part of its plan to expose corruption, both government, and corporate level, that is ever so abundant in Africa.

Cyber security news site, HackRead, said one of the hackers who was involved with the “Operation Africa” had told them that they were planning to give out full disclosure of the data they had gotten hold of, before he declared that, “We the Anonymous will stand against corruption, child abuse, and child labor.”

One widely known Anonymous account on Twitter published a link which had a sample of 95 documents on it. The account claimed the link contained part of the information from the Kenyan foreign ministry. The link itself had one terabyte stash of date from the Kenya’s Ministry of Foreign Affairs and International Trade. The sample documents, however, are only readable using the Tor browser and not any of our standard Web Browsers.

The documents, however, seem to consist of some routine and mundane correspondence between the Kenyan Foreign Ministry and some of the other diplomatic missions, trade partners, and international companies across the globe.

Operation Africa is an effort by the hacktivists and activists to mount computer operations against governments in some certain African countries where corruption is rampant. Rwanda, Uganda, South Africa, Zimbabwe, Tanzania, Sudan, South Sudan and Ethiopia are some of the target countries according to the January news release by the activists. The Kenyan government was not part of the initially listed countries.

One document which was leaked was from last August, and it indicated the vigilance with which the ministry officials were to take to prevent any hacking attempts. The document identified ways used to hack such as phishing emails and clicking on links which contained malware.

The Ministry’s spokesman refused to comment but rather directed all questions to the Ministry of Information and Communications Technology (ICT).

The Cabinet ICT secretary, Joseph Mucheru, told reporters that the attack had been as a result of phishing attacks, and luckily no classified confidential material had been taken. The secretary said what they had done simply sending emails to some certain people in the ministry, and the people had clicked on them which then gave way to them being able to access the emails. He also said what they had discovered was that most of the information were “Open” information instead of the “Restricted” or “Top Secret” information.