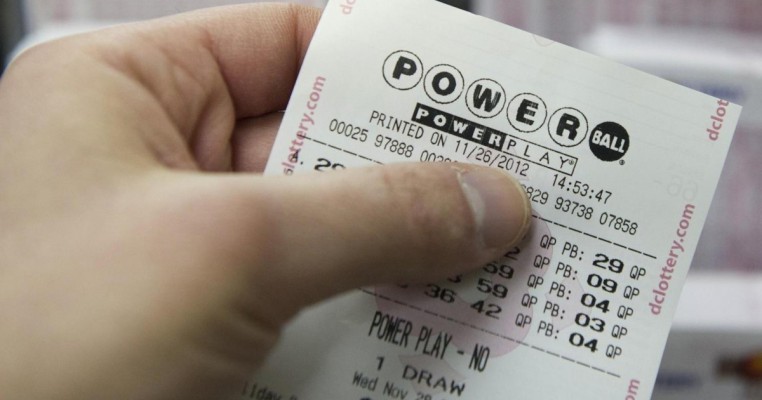 Former lottery security officer Eddie Tipton is out of a job. The former Multi-State Lottery Association Security Director was accused of lottery fraud in July of this year and was arrested for hacking lottery computers to find winning lottery numbers – and afterward, buying the tickets. He won a lottery drawing in 2010 after buying a lottery ticket in Des Moines, Iowa, but he was linked to a winning lottery drawing in 2012 in which someone who won the $16.5 million jackpot withdrew after the 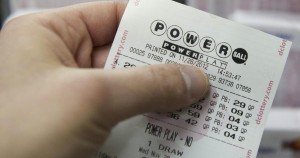 number combo was announced to avoid having his cover blown. Authorities believe that Tipton had set the man up to win, telling him to buy the winning lotto ticket before the numbers were announced. Tipton’s coworkers turned him in after the surveillance of the man who arrived to pick up the multi-million-dollar ticket was released to the public.

Tipton’s activities consisted of hacking lottery computers using a tool called a rootkit (rooting is similar to hacking within the mobile world via Android, for example), getting the winning numbers, and cashing in on them. He was convicted in Iowa, but authorities believe he is linked to other lottery drawings in at least four other states (if not more). “It would be pretty naïve to believe they are the only four [jackpots involved in the scheme.] If you find one cockroach, you have to assume there are 100 more you haven’t found,” said Iowa deputy attorney general Thomas H. Miller. Thus, authorities are looking into lottery drawings in not only Colorado, Wisconsin, and Oklahoma (in addition to Iowa), but also 37 other states since Tipton entered his role in 2003.

So far, it’s been estimated that Eddie Tipton and his “henchman” won over $8 million in lottery winnings.