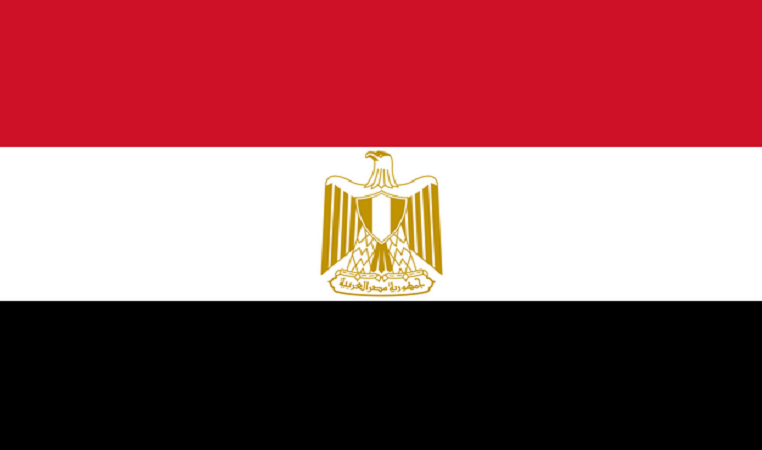 Egypt has had a lot of changes to their Internet laws and regulations that have made it tough to pin down just how free and open their Internet is. But on the whole you would likely agree that they have some of the most restrictive Internet laws and regulations. However, in the past few years the Internet and the freedom of expression have been transitioning towards a point of increased restrictions, and reporters without borders ranked Egypt 159th out of 180 for their 2014 report. 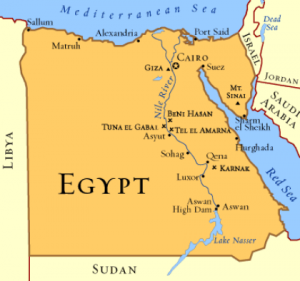 One of the problems is that the Internet infrastructure in Egypt is practically a monopoly, and there isn’t tough competition between various ISPs. But even though the Internet infrastructure isn’t a free market, a VPN will still be able to help you in a number of ways. First of all, a VPN tunnel will help you use VoIP – which has been blocked and banned on numerous occasions. In addition, it will help you circumvent highly restrictive censorship laws and unblock websites such as video streaming sites like Hulu and Netflix. Lastly, a VPN tunnel will let you browse the Internet completely anonymously so you don’t have to worry about people finding your identity and tracking what websites you visit.

Because using a VPN tunnel is so critical to staying safe in this part of the world, let’s take a look at the following list of the top VPN choices for Egypt.

ExpressVPN is our first pick for users located in Egypt because they support all of the major operating system and will let you connect up to two devices with the same account. But their real strength is their tier-1 network of VPN servers in 78 countries, and they have a proven system that delivers incredibly fast VPN speeds. A lot of people also like their 30-day money back guarantee that gives you a chance to try their service out in Egypt before making a commitment. Their only drawback is that they cost more than other providers.

Vypr VPN is our second choice, and they are owned and run by a company based out of Switzerland called Golden Frog. They don’t offer a 30-day money back guarantee, but they do let people have a free trial of their service to test out their VPN tunnel before making a purchase. Their services are delivered with 700+ servers in 50 countries, but they only allow two simultaneous connections like Express VPN. But they do cost a lot less, and you can get their Pro service for only $6.25 per month.

ibVPN is younger than some of the other VPN services, but they have grown into a fantastic service. Currently they operate VPN servers in 39 countries, but they will likely expand into new areas as time marches onward. You can try their service for free and they even have a 15-day money back guarantee. In addition, they are priced lower than most other VPN services.

PureVPN operates servers in more countries than most other providers, and right now they have 500+ servers in about 140 countries. They don’t impose connection restrictions or keep logs of user data, and their VPN connections are extremely fast. While their support is decent, two great perks of their service are their 7-day money back guarantee and a price of only $4.16 per month with a 1-year subscription – which makes them cheaper than most other VPN services.

PIA is our last pick for Egypt, and they have a proven track record of delivering high quality service. In addition, they allow up to 5 simultaneous device connections per account – which is more than most other providers. Their real strength, however, is their server capacity. Though they only operate servers in 24 countries, they have 3096 servers. And most people are thrilled about their price, which is only $3.33 per month with an annual subscription.