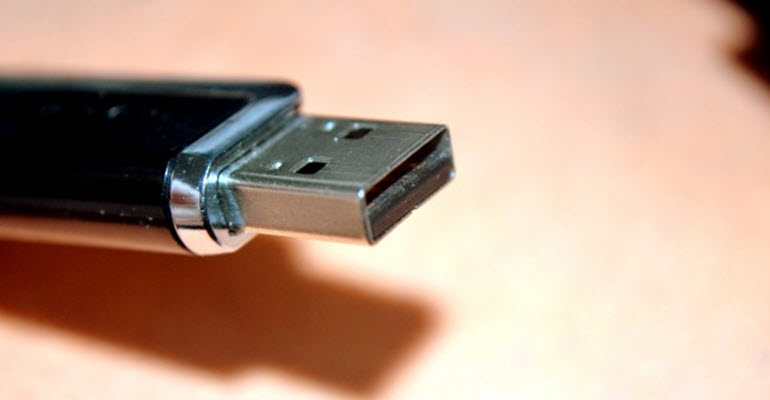 A new device called the USB Killer is available on the market and it is deadly as the name suggests. The drive can completely annihilate anything that it is connected to, regardless of whether it’s a TV, computer or anything with a USB port this day.

The USB hard drive works by getting power from the device itself and then returning to the hardware again to fry it. At first glance, the device looks and seems to be an evil device but the people responsible for making it say that the USB drive is actually meant to be used for good.

The device will be used in instances to measure if a device is well set out to keep out surge attacks, or it’s vulnerable to them. The USB Killer device was made by a Hong Kong based security firm, and they noticed the problem they made the device for last week. They also started developing a prototype at the time.

However, even though it’s been a year since the group noticed the problem and notified the manufacturers, none of them have done anything to combat the problem and since, only Apple is known to have made measures to protect their methods against the problem.

The security firm noted that to date only Apple was making a conscious effort to keep the USB power surge attacks at bay and they put these measures on the laptop and desktop ranges of their products. This translates to a unwillingness by manufacturers to protect user’s devices even though they keep being warned about it. The organization noted that such disrespect for consumers was actually disheartening.

The group will be hoping that their renewed efforts to highlight the problems faced by consumers when it comes to power surges will now be faced by manufacturers. So far, the demand for the USB Killer has been high and according to the group there have been back orders for the product.

For anyone who might be interested in buying the device, it is going for €49.95 but as of now, the product is not available, as mentioned earlier because of the rise in product demand. The group is also selling a USB Killer Tester, which can be used as a USB output functionality device that would not destroy the device in which the USB Killer has been plugged into. That device is going for a modest €13.95.