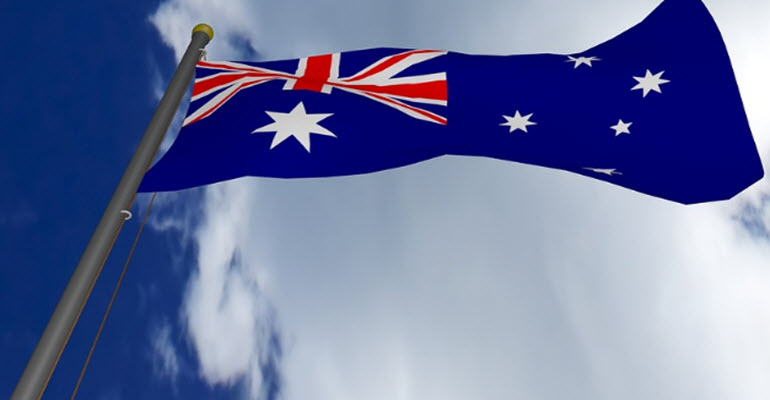 Hackers are being hired by the federal intelligence agencies so that they can help with setting up the security of the government infrastructure and also attack some foreign targets that the agencies might have. The recruitment drive which some are saying gives hackers a license to hack has come after the government agencies have seen an increase in the number of attacks against their systems, which also included the Department of Human Services which happened during the census collection period.

Other services which have been targeted during the period include Austrade, The Defence Science Technology Group and the Bureau of Meteorology, which had their networks breached last year by some Chinese based hackers. Attempted intrusions into several departments continues every month which has led to a warning to 97 federal departments to encrypt their data even more than they are doing now.

One Defence spokesman said the recruitment of the hackers, who he termed ‘penetration specialists’, wasn’t the government’s response to the census attack which had happened but rather was long term commitment by the government to boost their capabilities.

The Australian Prime Minister earlier announced plans for an AU$230 million cyber security plan, which at the time said was to help in deterring the cyber attacks and also help in the response to malicious cyber activities. The funding was then followed by an AU$400 million investment on the ASD so that they could recruit the hackers they need.

The recruitment call which was put out by the federal agencies wants people who ‘will be a force of good for the country and be able to defend Australia from the dark side. They are also required to in some cases go covert and also catch the Australia’s phishing enemies.

It is also known that the Australian Signals Directorate has been looking at students in various schools, universities and technical colleges. They have been scouting for talent from the institutes and most of the talented agencies have now been hired by the intelligence agency. The directorate has also been offering some of the university students’ internships, if they can get security assessments, and 80 percent of the interns have joined the graduate program.

The directorate also announced back in June that they would be contributing the AU$12 million to the Australian National University facility. They said that the funds would be devoted to the cyber security training and research.