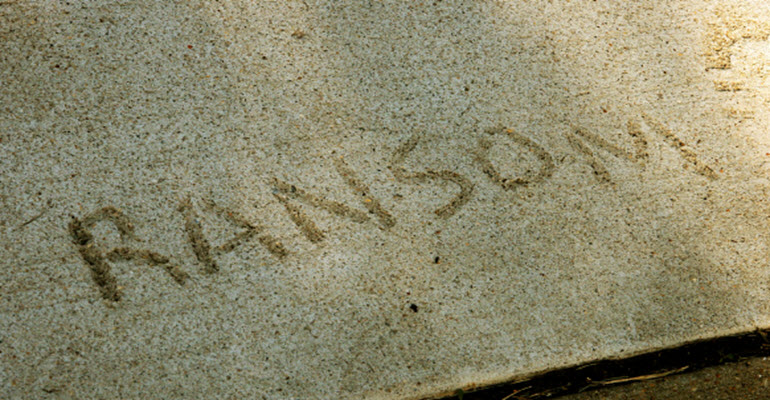 The new public bug bounty program is a successor to the beta version of the program that the company ran last year, whereby participants managed to remove two dozen bugs, another of Pornhub’s spokesperson said.

HackerOne is the company responsible for running the program which also includes networks hosted on the HTTPS and cross domain linkage. Price mentioned that the company was a worldwide target encountering attacks from all parts of the world at any time. The attacks it has faced include automatic scanning or some powerful DDoS attacks.

One of the company’s main concerns, however, is malvertising, a form of advertising that cyber criminals do when they submit adverts that are filled with malware. The malware after the advert then enters into the company’s web pages. The adverts can also direct people to ransomware pages or banking trojans.