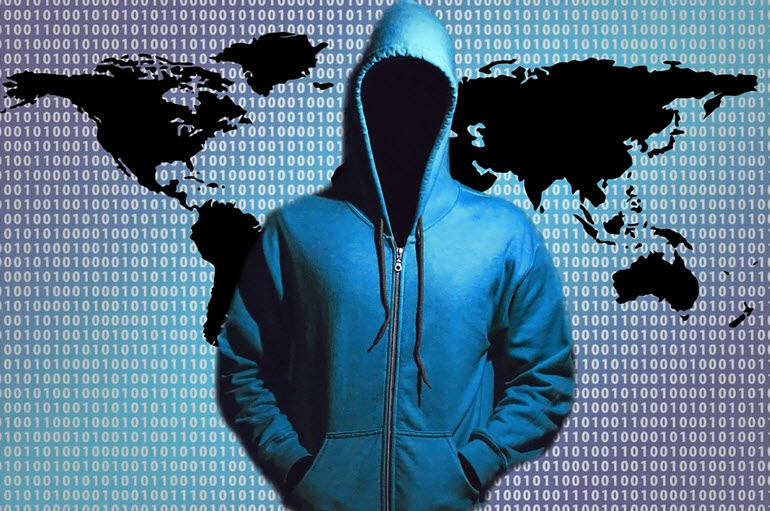 The US election for this year has been hectic on its own lately with all the candidates in the running having their own flaws. So for something like Russian hacking to come in and try to sway the outcome of the 2016 US Presidential election, it just adds to the drama.

Is it even possible for Russian hackers to really hack the election, and influence the outcome?

Well, the Democratic congressman, Adam Schiller, has become the latest proponent US politician who is saying that the Russians have been affecting the US election in another way. He believes that there is a pro Russian link in the recent number of hacks received on some high profile cases and he said he believed that the administration also had any doubt that the issue was with Russia.

However, when asked to offer evidence, Schiff did not offer anything, but he is not the only high profile official who has gone on to have this belief. Several other prominent people in well knowing places such as the FBI director, James Comey also share the same view.

Comey recently said that the hackers tried to access the voter registration databases for about 20 states, as he was talking in front of the House Judiciary Committee. He noted that there had been a number of scanning activities and this could be seen as a way to intrude into the election itself. He added that there was not any doubt that there had been some bad actors who were snooping around the election, even though he didn’t point the finger and push the blame on anyone.

The suggestion by Comey was not that the Russians were trying to undermine the online state coring system, because according to him, it would be difficult for someone to do that because the system is so clunky and dispersed. However, thy might be trying to get the registration databases which actually holds the information on the electorate.

So many accusations have been flying around in this election year, which for some would be like a reminder to the events that happened weeks after search giant, Google announced back in 2010 that the Gmail system had been hit by a cyber attack which originated from China. After the incident, numerous security firms started adding US firms who had also been attacked to the list and all fingers were pointed at China at the time, and through extension, the Chinese government of course.

Several US politicians at the time also added to the theory including then secretary of state, Hillary Clinton, and they all added their voices to the chorus. The year also saw the birth of the new term, Advanced Persistent Threat and hacking started becoming a geopolitical issue.

However, fast forward to 2016, things are not as clear as they were then. One of the simplest explanations would be that the hackers are after the voter registration database because that’s what cyber attackers want. And if a database is going to be vulnerable, the attackers will obviously go for it, because no matter what, there might be some value in it.

Some security firms also argue that the same hackers affecting the US election are the ones who also attacked the Democratic National Committee and released their files hours before their Convention, which eventually led to the departure of Debbie Schulz Wassermann, the former chairwoman of the Committee.

So one other way to look at the hacks is that they might be here to cause confusion.